NAM released the findings from the latest Manufacturers’ Outlook Survey Wednesday which, in addition to the manufacturing outlook, polled NAM members on specific topics that the Toxic Substances Control Act reform will address. 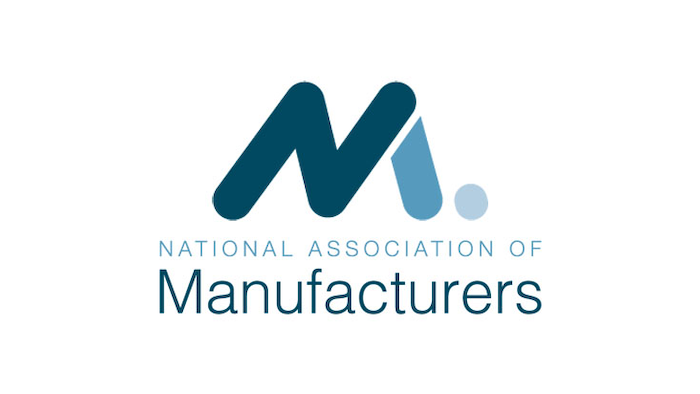 The National Association of Manufacturers Wednesday released the findings from the latest Manufacturers’ Outlook Survey. In addition to the manufacturing outlook, the survey polled NAM members on specific topics that the Toxic Substances Control Act (TSCA) reform will address.

“Over the past 40 years, manufacturers have created new, safe and innovative approaches to making and using chemicals, but federal law has struggled to keep up,” said NAM Vice President of Energy and Resources Policy Ross Eisenberg. “Current chemical policy, which is a patchwork of state and federal regulations, is complicated, burdensome and ineffective and hinders our ability to compete. Manufacturers remain committed to reform and have waited long enough for this essential reform.”

Manufacturers cited the following key areas for reform (respondents were able to check more than one response):

To learn more about the Manufacturers’ Outlook Survey, click here.