Furniture seller Wayfair is following the path of other online retailers by opening an actual store. 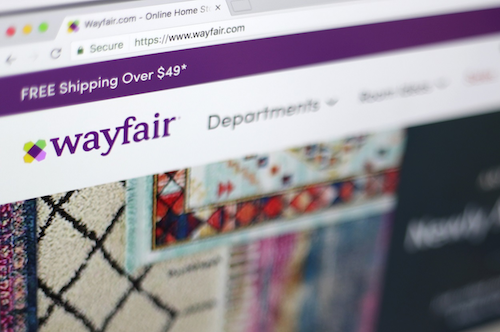 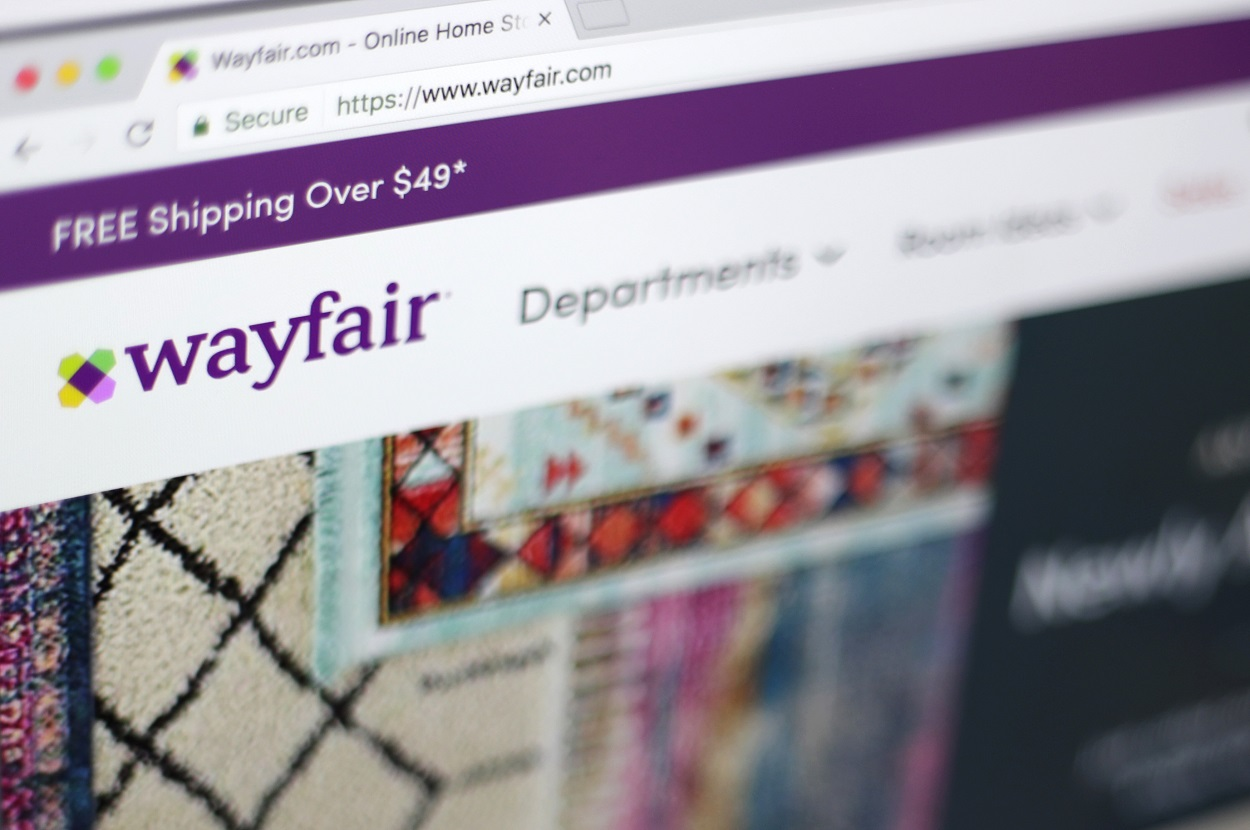 Furniture seller Wayfair is following the path of other online retailers by opening an actual store.

The company says it its first brick-and-mortar location will open by early next year in Florence, Kentucky, about 12 miles from Cincinnati. A spokeswoman for the Boston company says the 20,000-square-foot outlet store will sell items that have been returned but are in good condition, as well as other discounted goods.

News of the Wayfair store was first reported by industry magazine Furniture Today.

Wayfair Inc. declined to say if it plans to open more stores.