Citing safety, the Trump administration on Thursday proposed rolling back car-mileage standards, backing away from years of government efforts to cut Americans' trips to the gas station and reduce unhealthy, climate-changing tailpipe emissions. 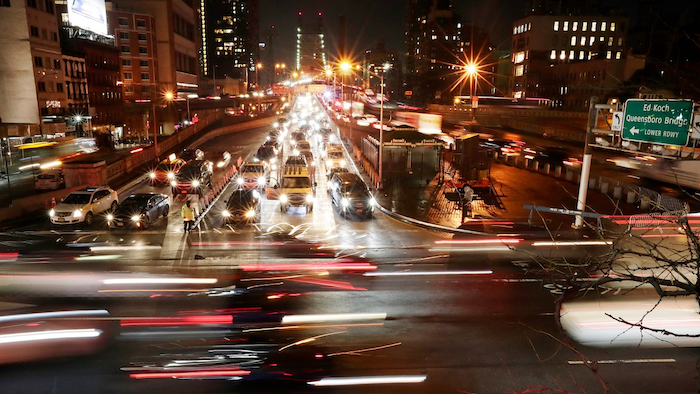 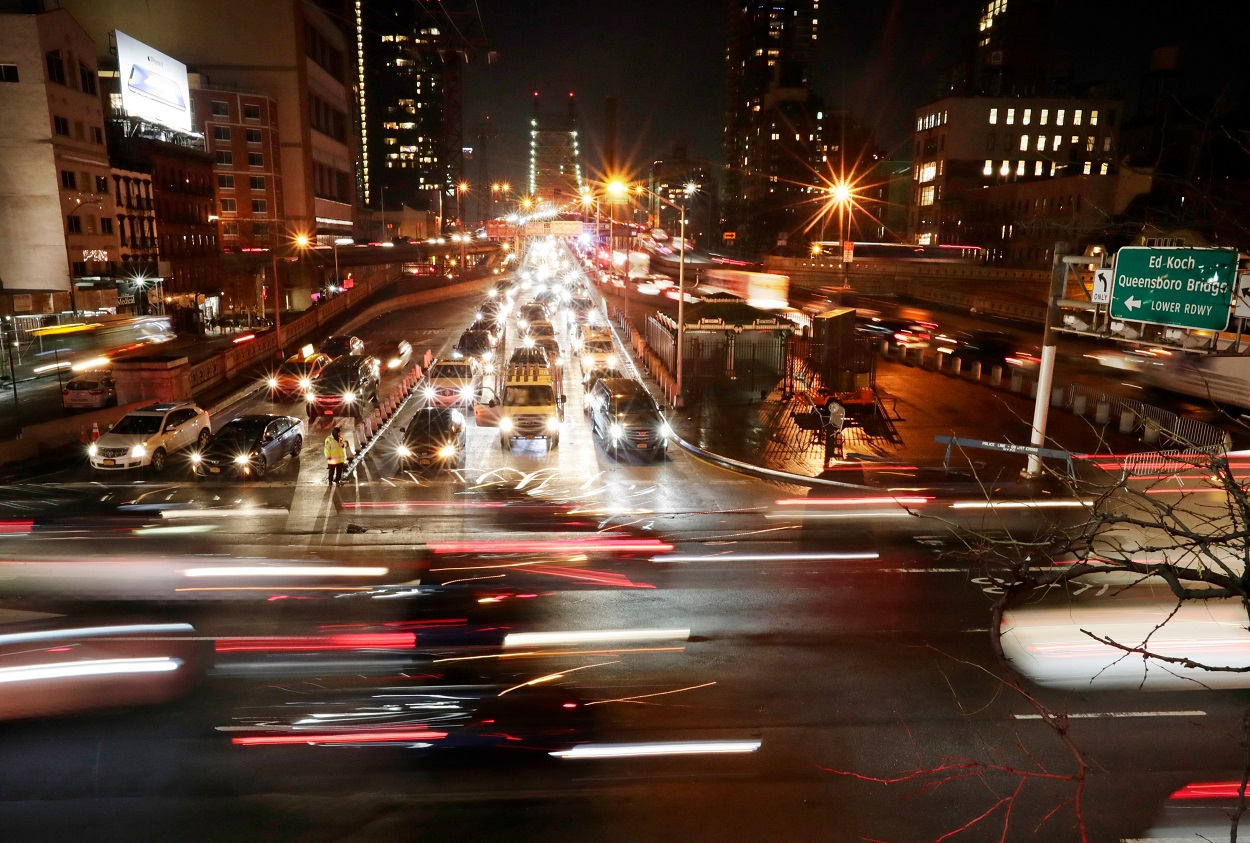 Citing safety, the Trump administration on Thursday proposed rolling back car-mileage standards, backing away from years of government efforts to cut Americans' trips to the gas station and reduce unhealthy, climate-changing tailpipe emissions.

If the proposed rule becomes final, it could roil the auto industry as it prepares for new model years and weaken one of the federal government's chief weapons against climate change — regulating emissions from cars and other vehicles. The result, opponents say, will be dirtier air and more pollution-related illness and death.

The proposal itself estimates it could cost tens of thousands of jobs — auto workers who deal with making vehicles more fuel efficient.

The administration also said it wants to revoke an authority granted to California under the half-century-old Clean Air Act to set its own, tougher mileage standards. California and 16 other states already have filed suit to block any change in the fuel efficiency rules.

The proposal would freeze U.S. mileage standards at levels mandated by the Obama administration for 2020, when the new vehicle fleet will be required to hit an average of 30 miles per gallon in real-world driving.

The proposed change, halting further improvement requirements, stakes its case on consumer choice and on highway safety claims challenged by many transportation experts.

The administration says waiving requirements for greater fuel efficiency would make cars and light trucks somewhat more affordable. And that, it said, would get vehicles with the latest technology into the hands of consumers more quickly.

It's got "everything to do with just trying to turn over the fleet ... and get more clean and safe cars on the road," said Bill Wehrum, assistant administrator of the Environmental Protection Agency.

The administration will now seek public comment on its proposal and a range of other options, including leaving the tighter, Obama fuel standards in place.

Some Republican lawmakers supported the mileage freeze, but environmental groups and many states assailed it.

"This has to be absolutely one of the most harmful and dumbest actions that the EPA has taken," said Healey of Massachusetts, one of the attorneys general from 19 states and the District of Columbia objecting to the change. "It's going to cost drivers here and across the country hundreds of millions of dollars more at the pump."

The EPA under President Barack Obama had proposed mileage standards that gradually would become tougher, rising to 36 miles per gallon in 2025, 10 mpg higher than the current requirement. California and the automakers agreed to the rules in 2012, setting a single national fuel economy standard.

However, his administration's report on Thursday projects that relaxing mileage standards would cost 60,000 auto jobs by 2030. Those losses would hit the estimated 200,000 U.S. jobs that deal with making vehicles more fuel efficient, said Simon Mui of the Natural Resources Defense Council.

"They don't offer any meaningful example of what has changed so dramatically" to warrant the reversal, said Jeff Alson, who until this spring was a senior engineer in the EPA's transportation and air quality office. "In my opinion the only way they got there was, they knew what kind of results they were told to get and they cooked the books to get that result."

Chet France, an EPA senior executive until his retirement in 2012, called the administration's contention that the mileage freeze would cause only a tiny increase in climate-changing exhaust emissions "bogus."

California Gov. Jerry Brown said his state "will fight this stupidity in every conceivable way possible."

The Obama administration had planned to keep toughening fuel requirements through 2026, saying those and other regulations on vehicles would save 40,000 lives annually through cleaner air. That argument remained on the EPA's website Thursday.

According to Trump administration estimates, the Obama fuel efficiency standards would raise the price of vehicles by an average of $2,340. That would price many buyers out of the new-vehicle market, forcing them to drive older, less-safe vehicles that pollute more, the administration says.

Heidi King, deputy administrator of the National Highway Traffic Safety Administration, said the freeze would reduce highway deaths by 1,000 per year "by reducing these barriers that prevent consumers from getting into the newer, safer, cleaner, more fuel-efficient cars."

But private transportation experts say there are so many factors involved that the 1,000-lives figure is questionable. The affordability argument also ignores thousands of dollars of saving in fuel costs for each driver over the life of a car, opponents of the rollbacks said.

Longstanding federal legislation has allowed California to set its own mileage standards given the choking smog that still sometimes blankets Los Angeles and other central and Southern California valley cities.

More than a dozen states follow California's standards, amounting to about 40 percent of the country's new-vehicle market.

A drawn-out legal battle over the standards could hurt the auto industry as it tries to plan for coming model years.

The Alliance of Automobile Manufacturers, a main industry group, sought to stave off any dispute between California and the federal government that could split the U.S. car market: "We urge California and the federal government to find a common sense solution that sets continued increases in vehicle efficiency standards while also meeting the needs of American drivers."

In 2012, when the standards were first adopted, cars were about 50 percent of new-vehicle sales. Now they're only about one-third, with less-efficient trucks and SUVS making up the rest.