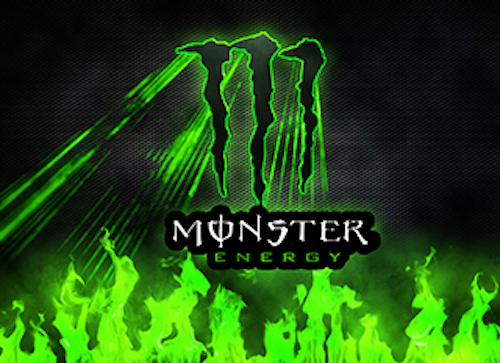 The deal, however, is not without concerns for one of the world's most prominent brands. Federal officials are investigating the danger of energy drinks, a probe that will consider reports of 31 deaths attributed to those products since 2004.

Monster, meanwhile, faced a slew of lawsuits over the safety of its products and its marketing practices. Company officials said they do not expect those cases to impact the brand.