U.S. Sen. Charles Schumer will visit a downtown Albany brewery to launch his effort to establish a crop insurance program for Capital Region farmers who grow malt barley. The crop is crucial to continued growth of the area's burgeoning craft beer and distilling industries. 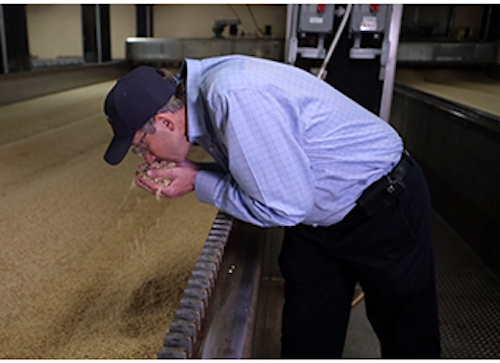 The crop is crucial to the continued growth of the area's burgeoning craft beer and distilling industries.

Schumer says farmers in other states have federally backed insurance coverage for malt barley, but those in New York do not. That makes it hard for local farmers to grow the amount of malt barley needed to meet the demand of local craft brewers and distillers.

Schumer will discuss the issue late Monday morning at the Albany Distilling Company.