US to Allow Dutch Egg Imports in Wake of Bird Flu

The Netherlands will soon become the only European country allowed to export eggs into the U.S. as an avian influenza outbreak hammers the domestic egg industry. 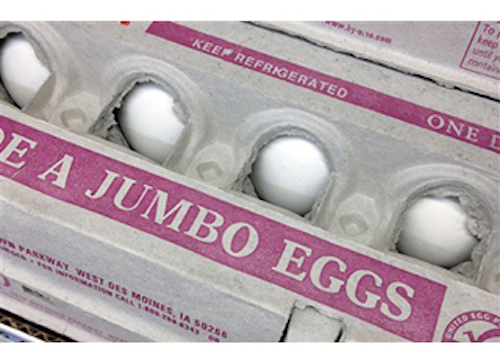 The Netherlands will soon become the only European country allowed to export eggs into the U.S. as an avian influenza outbreak hammers the domestic egg industry.

The U.S. Department of Agriculture announced this week that regulators certified the Netherlands' food safety practices as equivalent to the U.S. system, which restores the country's ability to export pasteurized egg products.

The Netherlands was originally certified as equivalent in 1987, but applied for reinstatement last year after it stopped exporting eggs to the U.S. for several years. It is the first country in the European Union to be able to export eggs to the U.S.; previously, only Canada had received USDA certification.

Last week, the American Bakers Association called for recertification of the Netherlands after the bird flu decimated the egg-laying hen supply in the U.S. The outbreak led to wholesale egg prices that reached record highs this week.

The bird flu outbreak has so far contaminated 201 farms in 15 states and led to the deaths of about 45 million chickens and turkeys. Reports estimate that replacing the destroyed hens will take 18 months to two years.