Hostess Going Out Of Business

"Many people have worked incredibly long and hard to keep this from happening, but now Hostess Brands has no other alternative than to begin the process of winding down and preparing for the sale of our iconic brands," CEO Gregory Rayburn said in a letter to employees posted on the company website. 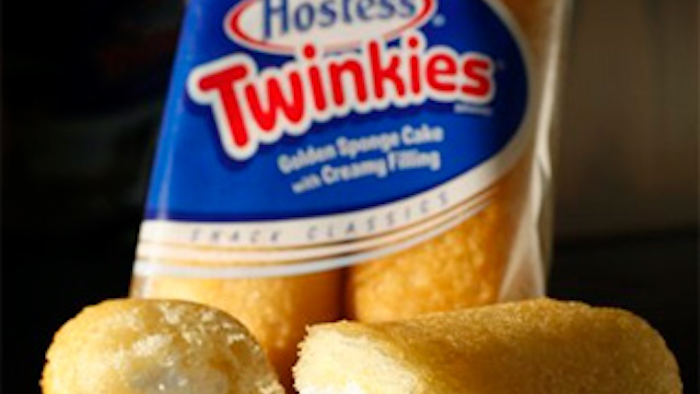 (AP) — Hostess Brands Inc. says it's going out of business after striking workers across the country crippled its ability to make its Twinkies, Ding Dongs, Wonder Bread and other snacks.

The company had warned employees that it would file a motion with U.S. Bankruptcy Court Friday seeking permission to shutter its operations and sell assets if plants didn't resume normal operations by a Thursday evening deadline.

"Many people have worked incredibly long and hard to keep this from happening, but now Hostess Brands has no other alternative than to begin the process of winding down and preparing for the sale of our iconic brands," CEO Gregory Rayburn said in a letter to employees posted on the company website.

He added that all employees will eventually lose their jobs, "some sooner than others."

"Unfortunately, because we are in bankruptcy, there are severe limits on the assistance the (company) can offer you at this time," Rayburn wrote.

Hostess, based in Irving, Texas, suspended bakery operations at its 33 factories and said its stores will remain open for several days to sell already packaged products. The privately held company filed for Chapter 11 protection in January, its second trip through bankruptcy court in less than a decade.

Thousands of members of the Bakery, Confectionery, Tobacco Workers and Grain Millers International Union went on strike last week after rejecting in September a contract offer that slashed wages and benefits. Hostess said Friday the company is unprofitable "under its current cost structure, much of which is determined by union wages and pension costs."

A union representative did not immediately return a call from The Associated Press seeking comment on the company's announcement.

Hostess had said that production at about a dozen of its plants were seriously affected by the strike. Three plants were closed earlier this week.

The company had already reached a contract agreement with its largest union, the International Brotherhood of Teamsters. The Teamsters had urged the bakery union this week to hold a secret ballot on whether to continue striking.