With frozen food sales slipping, the industry is preparing a public relations campaign to defend the nutritional reputation of its products. The push will include what are said to be the first national TV ads on behalf of the entire industry, as well as social media and in-store promotions. 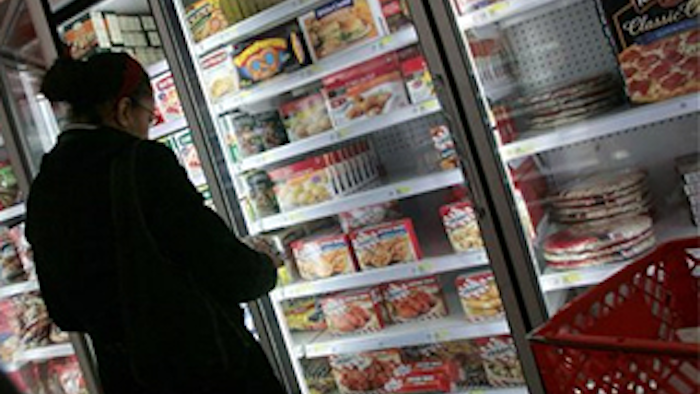 In this Jan. 11, 2010 file photo, a shopper looks over frozen foods selections at a supermarket in New York.

With sales slipping in the category, frozen food makers are in the final stages of preparing a major public relations campaign to defend the nutritional reputation of their products. The push will include what is said to be the first national TV ads on behalf of the industry as a whole, as well as social media and in-store promotions. (AP Photos/Bebeto Matthews, File)