FutureFood 2050, an initiative supported by the Institiute of Food Technologists, interviews women in science on their ideas of how to feed the world's expected population of 9 billion by 2050. There are more female food scientists than ever. 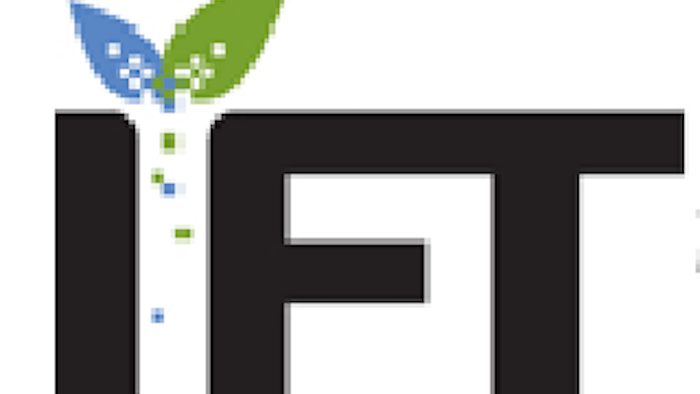 CHICAGO (Newswise) — Women in science is the focus of the latest round of interviews from FutureFood 2050, a new initiative supported by the Institute of Food Technologists (IFT) that addresses how to feed the world’s expected population of 9 billion by 2050.

Each woman profiled offers a unique approach to feeding the world sustainably, from female-driven agriculture in Africa to vegetables grown in space. These five women are at the forefront of some of today’s most complex and controversial scientific issues including genetic engineering and lab-grown meat. In addition to highlighting their work, these interviews explore the influence of gender in food and science.

“Finding solutions to feeding the world’s growing population requires creativity, collaboration and diversity, and women are increasingly leading that charge,” said Pamela Ronald, world-renowned plant geneticist and University of California at Davis professor who is included in FutureFood 2050’s latest round of interviews. “I think science is more interesting, exciting and fun when women are involved.”

The second round of interviews is available on FutureFood2050.com, an expansion of IFT’s publishing platform. Included are the following:

• Michele Perchonok: From food with a five-year shelf life to vegetables in space, this ambitious researcher is bringing food science to NASA astronauts.
• Isha Datar: 26-year-old nonprofit executive director and meat alternative visionary moving consumers, scientists and food companies toward the supermarket of the future—aisles of lab-made meat and eco-friendly protein solutions.
• Pam Ronald: Pioneer in engineered crops for the developing world who explains why genetic engineering and organic farming are fighting the exact same battle to feed 9+ billion people by 2050.
• Marie Wright: Chief flavor guru at one of the world’s leading flavor companies who is finding the right balance in both food formulations and food industry gender relations.
• Caroline Smith DeWaal: Food safety director at the Center for Science in the Public Interest (CSPI) on why it’s important to work with everyone from parents to politicians when it comes to eliminating food contamination.

FutureFood 2050’s spotlight on women in science comes at a time when there are more female food scientists than ever before. For the first time in the history of IFT, women represented a majority (52%) of participants in the organization’s biennial Employment and Salary Survey. In addition, among those under age 30, women accounted for 65% of responding food scientists.

“2013 was a watershed year for women in our scientific society,” according to Bob Swientek, director of publications for IFT. “Never before in the history of our survey have women accounted for a majority of food scientists. But numbers only tell part of the story, and the five women we’re featuring this month show how deeply women are influencing the future of food.”

FutureFood 2050 is a multi-year program highlighting the people and stories leading the efforts in finding solutions to a healthier, safer and better nourished planet to feed 9 billion+ people by 2050. Through 2015, the program will release 75 interviews with the world’s most impactful leaders in food and science. Next year FutureFood 2050 will also debut a documentary film exploring how the science of food will contribute solutions to feeding the world.

For more information, please visit FutureFood2050.com to subscribe to monthly updates, learn more about the project and read the latest news on food science.

About IFT
This year marks the 75th anniversary of the Institute of Food Technologists. Since its founding in 1939, IFT has been committed to advancing the science of food. Our non-profit scientific society—more than 18,000 members from more than 100 countries—brings together food scientists, technologists and related professionals from academia, government and industry. For more information, please visit ift.org.