Mexico's largest Coca-Cola bottler said Friday that it is indefinitely suspending operations in the southern city of Ciudad Altamirano due to violence. 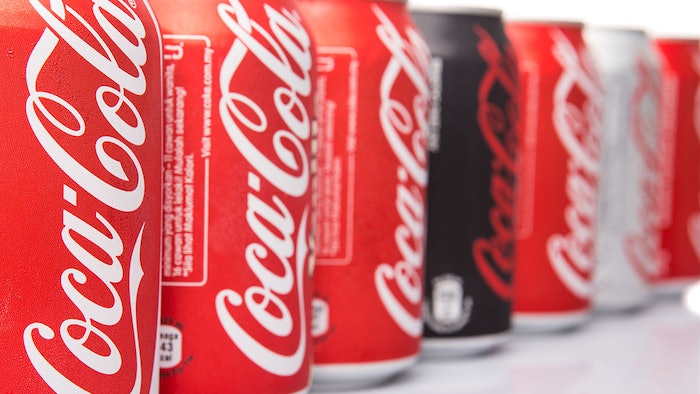 MEXICO CITY (AP) — Mexico's largest Coca-Cola bottler said Friday that it is indefinitely suspending operations in the southern city of Ciudad Altamirano due to violence.

Coca-Cola FEMSA said it was closing the distribution plant in Guerrero state because in January employees there "began receiving constant threats and attacks by organized crime," a phrase that usually refers to drug cartels. It also cited a "recent unjustified attack" on one of its employees, but did not specify what happened.

FEMSA complained of "a lack of rule of law and the prevalence of impunity" in the area around Ciudad Altamirano.

In 2014, the company temporarily closed a smaller facility in the nearby city of Arcelia after four of its trucks were burned.

The area near Guerrero's border with Michoacan state has long been dominated by drug gangs, most recently by the Knights Templar and La Familia cartels. The cartels frequently extort protection payments from smaller, family-owned businesses, but large multinational companies have sometimes been targeted.

In 2012, the Knights Templar cartel in Michoacan burned five warehouses and dozens of vehicles owned by the Sabritas snack company, a Mexican subsidiary of PepsiCo.