Federal authorities say they want feedback from the public about proposed rules they hope would take a bite out of illegal fishing imports that jeopardize the country's multibillion dollar commercial fishing industry. 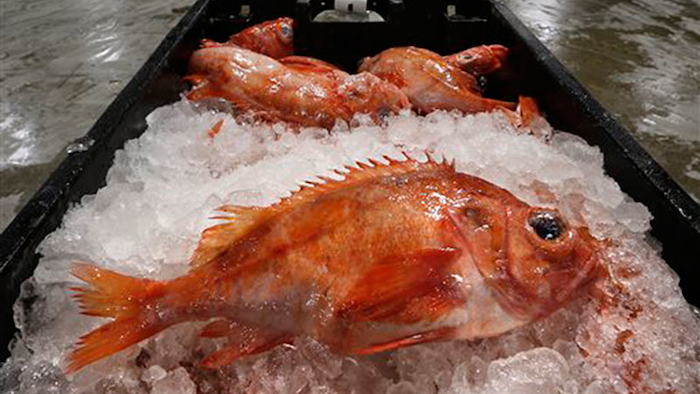 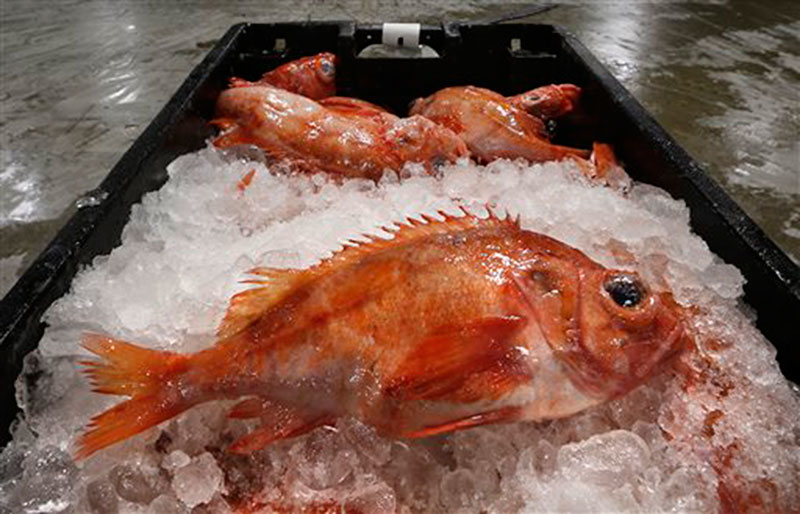 PORTLAND, Maine (AP) — Federal authorities say they want feedback from the public about proposed rules they hope would take a bite out of illegal fishing imports that jeopardize the country's multibillion dollar commercial fishing industry.

The proposed rules come as U.S. seafood importers face increased scrutiny about their supply chains after a series of media and human rights reports found Southeast Asian fishermen and shrimp processers were abused and enslaved. An expose by The Associated Press last year found Thai companies ship seafood to the U.S. that was caught and processed by trapped and enslaved workers.

The changes would create a new system to collect data about the catch, trip ashore, and chain of custody of fish and fish products imported into the U.S., NOAA officials said. It would establish record-keeping about importation of fish in order to prohibit any sale of fish taken in violation of foreign laws, the proposal states.

The new rules would also require importers to file an international trade permit. The information collected under the new standards would help authorities verify that imported fish was lawfully acquired, NOAA said.

A national group called the National Ocean Council Committee to Combat Illegal, Unreported and Unregulated Fishing and Seafood Fraud proposed the rules this month. The proposal will be the subject of a public information presentation in Boston on March 7 at the Seafood Expo North America. NOAA is also accepting public comments on the proposal until April 5.

Illegal fishing causes more than $10 billion in global losses every year, the conservationist group Oceana reported in a 2013 study.