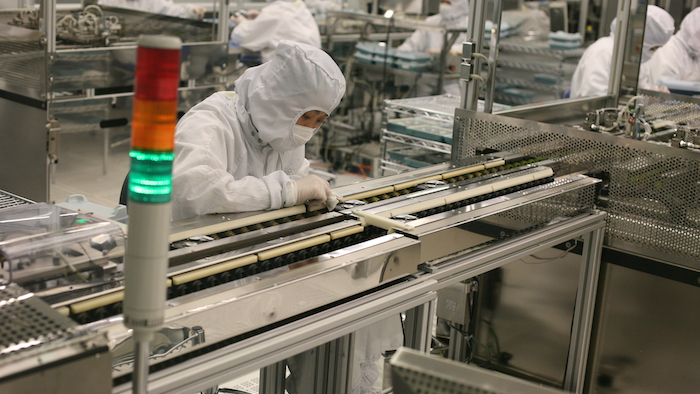 Their study, published in the journal Nature Climate Change, analyzed areas in China with the highest emissions intensity, or carbon dioxide emissions per dollar of goods produced.

Klaus Hubacek of the University of Maryland said that the findings are not due to export volumes or energy-intensive industries, but to China's reliance on coal and its continued use of antiquated manufacturing technologies.

The researchers argued that developed countries could help improve Chinese manufacturing to moderate its impact on climate change, "a problem without national borders."

“Given the differences we observed within industries and across provinces in China, many opportunities would involve creating incentives to promote the adoption of Chinese best practices," said Harvard research associate Zhu Liu.