A federal judge has refused to dismiss one of two test cases that could potentially help settle thousands of similar lawsuits against chemical giant DuPont. 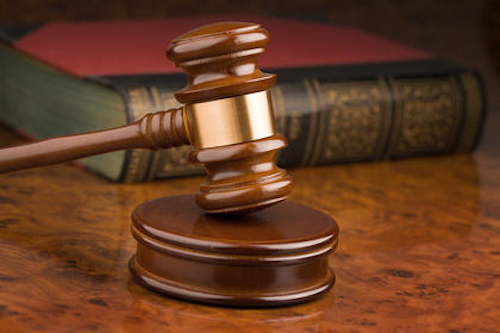 COLUMBUS, Ohio (AP) — A federal judge has refused to dismiss one of two test cases that could potentially help settle thousands of similar lawsuits against chemical giant DuPont.

The complaint by an Ohio woman alleges the Delaware-based company knew the potentially dangerous risks posed by a chemical its plant near Parkersburg, West Virginia, had been depositing into the Ohio River, but declined to inform the public.

Sargus agreed to read motions filed by DuPont that argue the evidence doesn't support the awarding of punitive damages.

More than 3,500 lawsuits allege DuPont's dumping of a chemical known as C8 into local drinking water caused diseases including cancer.