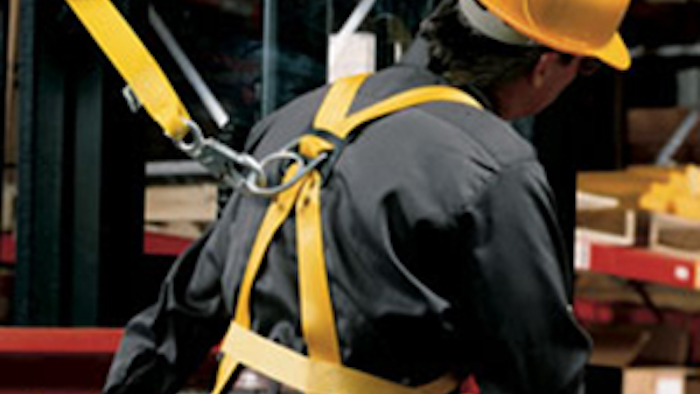 Preliminary numbers from the Occupational Safety and Health Administration showed 6,721 fall protection violations during the 2015 fiscal year, according to the announcement by deputy enforcement director Patrick Kapust.

Kapust unveiled the agency's top 10 list at the annual congress and expo of the nonprofit National Safety Council in Atlanta.

Hazard communication violations were No. 2 with 5,192 citations; scaffolding was No. 3 with 4,295 violations.

"In injury prevention, we go where the data tell us to go," said NSC President Deborah A.P. Hersman. "The OSHA top 10 list is a roadmap that identifies the hazards you want to avoid on the journey to safety excellence."

Final numbers will be unveiled in December by the NSC's Safety+Health magazine.

OSHA announced earlier this month that workplace fatalities increased 2 percent in 2014, with a 9 percent increase in the manufacturing sector alone.