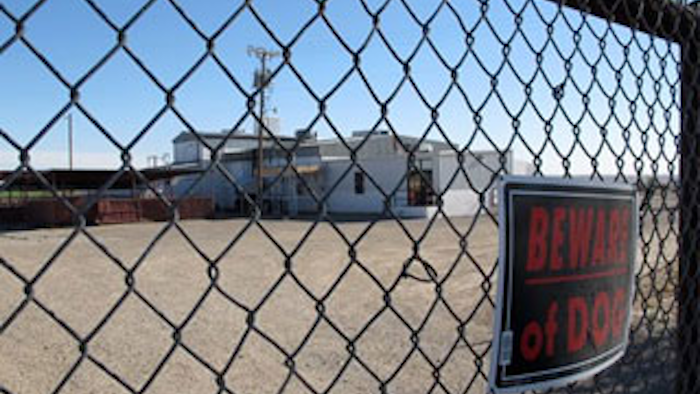 The Humane Society of the United States, Front Range Equine Rescue of Larkspur, Colo., three other groups and five individuals filed a federal lawsuit Monday seeking an emergency injunction to overturn the USDA's recent permit approval for a horse meat plant in Roswell, N.M. Four of the named plaintiffs are Roswell residents; the fifth lives in Gallatin, Mo., where a Rains Natural Meats equine slaughterhouse could next receive federal approval.

On Tuesday, the federal agency approved a horse slaughter plant in Sigourney, Iowa, and expects to endorse another request later this week. The Humane Society's lawsuit named prospective processing plants in Gallatin and Rockville, Mo.; Woodbury, Tenn.; and Washington, Okla.

Horse slaughterhouses last operated in the U.S. in 2007 before Congress banned the practice by eliminating funding for plant inspections. Federal lawmakers restored those cuts in 2011, but the USDA has been slow in granting permits, citing the need to re-establish an oversight program. In a written statement Tuesday, the agency said it was legally required to approve Responsible Transportation's plant in southeast Iowa.

Congress could still cut funding for horse slaughterhouse inspections, effectively reinstating the ban. Both the House and Senate agriculture committees have endorsed such proposals, and the Obama administration's proposed budget for the next fiscal year also eliminates that funding. Another bill would ban U.S. horse slaughter facilities while prohibiting exports.

While most Americans would blanche at the prospects of eating horse burgers or steaks, the processors plan to serve overseas markets.

The 36-page petition to the U.S. District Court in San Francisco alleges the USDA did not prepare required environmental reviews for Valley Meat Co.'s horse meat plant in southeastern New Mexico or for any of the pending requests. It lawsuit cites negative environmental consequences caused by horse slaughter, including air and water pollution.

The lawsuit alleges that the animals can be fed drugs and medication not fit for human consumption because horses in the U.S. "are not raised in regulated industries conscious of public health and safety concerns, but rather in private homes, on racetracks and as working animals."

The three other groups challenging USDA and its Food Safety Inspection Service are each from California: the Marin Humane Society in Novato; Horses for Life Foundation; and Return to Freedom of Lompoc. The Humane Society and Front Range Equine Rescue had previously announced their intentions to challenge the USDA in court.