European chemical manufacturers faced sharply higher costs to conform with new regulations in recent years, according to a report from an industry group. 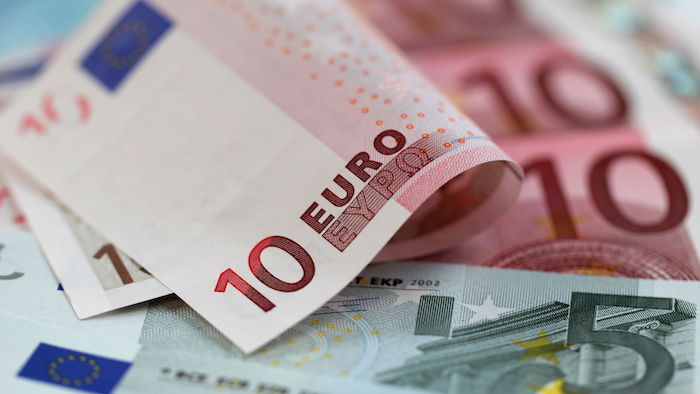 European chemical manufacturers faced sharply higher costs to conform with new regulations in recent years, according to a report from an industry group.

The analysis by European Chemical Industry Council, or Cefic, found that the costs of implementing major regulations for the industry doubled between 2004 and 2014.

The group also said that the financial burden on the industry averaged about $11 billion per year over that span. The costs amounted to 12 percent of the value added of Europe's chemical producers and 30 percent of their gross operating surplus.

Among industry segments, the costs compared to the value added ranged from 3 percent for plastics to 23 percent for agricultural chemicals.

Cefic said that although government and industry efforts help ensure the safety of chemicals, the European Union rules were "complex" and "a significant burden."

"The picture is very clear," said Marco Mensink, the group's director general, in a statement. "Europe needs to focus on its competitiveness, of which the regulatory burden is a big factor."

The report particularly attributed the high costs to regulations regarding industrial emissions, chemicals and workers safety. New energy legislation made a larger impact toward the end of the study period, and the group warned that companies would face more costs under stricter emissions and energy efficiency requirements.

Cefic plans to conduct another study to compare the costs to those faced by manufacturers in other regions.