A global provider of sanitizing chemicals is benefitting from the nation’s boom in craft beer. 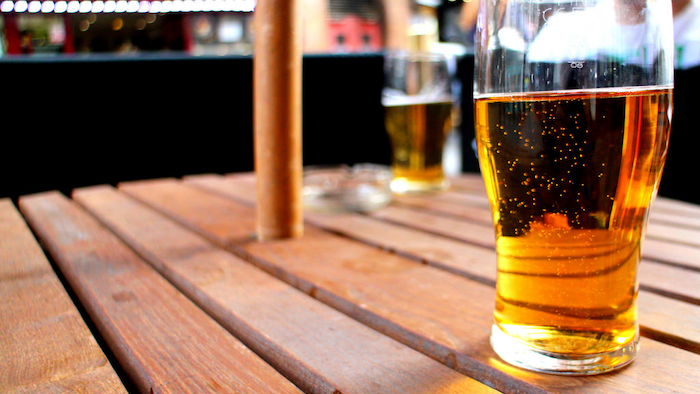 A global provider of sanitizing chemicals is benefitting from the nation’s boom in craft beer.

Ecolab, of St. Paul, Minn., makes chemicals to sanitize facilities across a wide range of industries, including the brewing sector. The company long supplied massive tanks of cleaning chemicals to brewing giants to keep their equipment clean and their beer unblemished.

But as the domestic beer market stagnated, the craft beer sector continued to flourish, and Ecolab, the Minneapolis Star Tribune reports, made a conscious decision to target smaller brewers several years ago.

The company reduced the size of its brewing chemical deliveries and deployed dozens of consultants to breweries throughout the country.

Despite the often-limited capital and floor space of craft brewers — and the tendency of their owners to be picky about what happens in their tanks — the effort paid off.

The Star Tribune reported that craft's share of Ecolab brewing sales climbed from 17 percent in 2011 to 26 percent today. More than 100 small breweries work with Ecolab, which accounts for more than 70 percent of its brewing customer base.

Chuck Skypeck of Colorado-based craft beer group the Brewers Association, meanwhile, told the paper that Ecolab is far from alone.