French Group Wants to Classify Titanium Dioxide as a Carcinogen

The classification would restrict the use of titanium dioxide in consumer products. 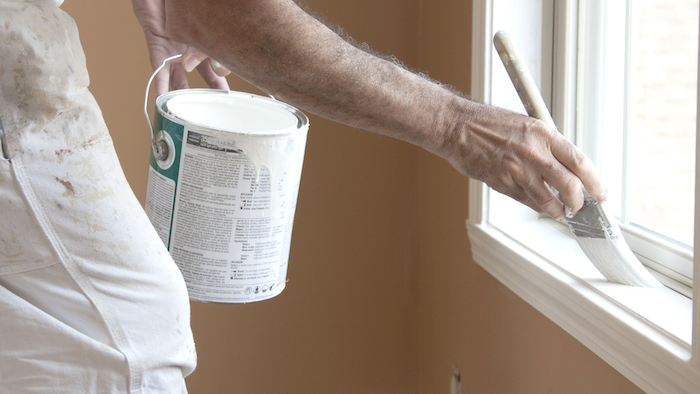 A French environmental group has published a proposal to label titanium dioxide as a carcinogen.

The French Agency for Food, Environmental and Occupational Health and Safety (Anses) has proposed that the chemical, which is frequently used as a pigment in an array of food and consumer products, be officially classified as a 1B carcinogen under REACH, the EU’s toxic substances regulatory rules.

The classification would restrict the use of titanium dioxide in consumer products.

According to Chemical Watch, the Anses report pointed to animal studies to justify the proposal. In the study, rats inhaled the chemical and later developed lung tumors. Anses said the scenario is relevant since workers often inhale titanium dioxide through dust particles.

“Classification for titanium dioxide as category 1B carcinogen is justified, considering the increase of both malignant and benign lung tumours in one species, reported in two studies by inhalation and two studies by instillation after exposure to it,” the report said.

Manufacturers of the chemical are staunchly opposed to the classification, saying in a statement to Chemical Watch that studies of 24,000 workers in 18 titanium dioxide manufacturing plants, over decades, "showed no adverse health effects from occupational exposure."

Public consultation on the issue will continue until July 15.