U.S. Department of Energy report says the cleanup of mercury contamination at a Tennessee nuclear weapons plant could cost between $1 billion and $3 billion. 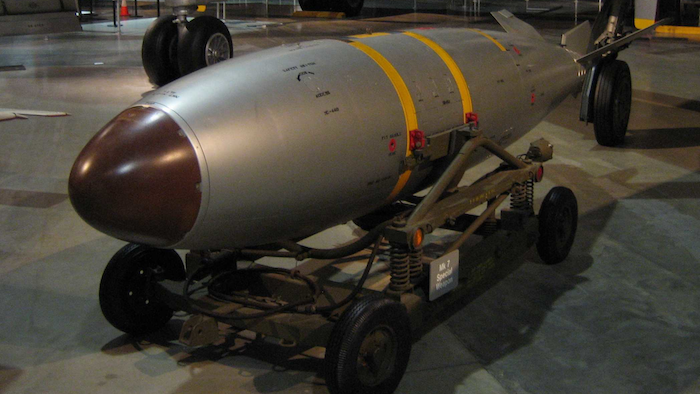 OAK RIDGE, Tenn. (AP) — A U.S. Department of Energy report says the cleanup of mercury contamination at a Tennessee nuclear weapons plant could cost between $1 billion and $3 billion. The Knoxville News Sentinel reports that the report outlines technology plans for mercury cleanup at the Y-12 nuclear weapons plant at Oak Ridge, which used mercury during the Cold War to develop hydrogen bombs. The DOE says that mercury seeped into soil and leaked into local waterways. It also noted that mercury can move during efforts to deactivate and decommission the plant's old buildings. Another concern is the presence of methylmercury, the most toxic form of the metal, in a nearby creek. The DOE wants to locate a research laboratory near the creek to conduct field studies on mercury.
Latest in Operations