Calif. Consumers Will Soon Get Warning Signs About BPA

This week California regulators won approval for a measure that will require a new Proposition 65 warning sign near cash registers in stores that sell canned and bottled foods. 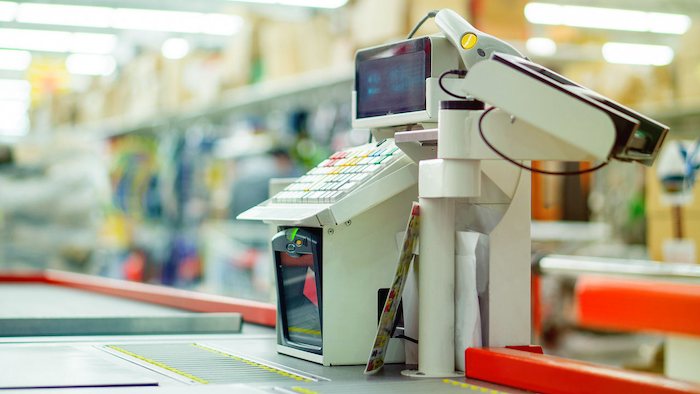 This week California regulators won approval for a measure that will require a new Proposition 65 warning sign near cash registers in stores that sell canned and bottled foods.

The regulation requires that these stores post signs at the point-of-sale alerting customers to the presence of bisphenol A (BPA) in some goods.

According to Chemical Watch, the language of the sign was approved to read: "WARNING: Many food and beverage cans have linings containing bisphenol A (BPA), a chemical known to the State of California to cause harm to the female reproductive system. Jar lids and bottle caps may also contain BPA. You can be exposed to BPA when you consume foods or beverages packaged in these containers. For more information go to: www.P65Warnings.ca.gov/BPA."

For now the sign will allow for compliance with Prop 65 BPA labeling requirements, which temporary shields manufacturers from having to put warning labels directly on cans.

A handful of environmental NGOs in the state have been pushing for BPA warning labels on several kinds of packaged foods, but critics have warned that the labels could discourage some customers from buying canned food and be especially detrimental to lower income shoppers.

Many in the food and packaging industry are also staunchly opposed to labels that don’t also list a maximum allowable dose level for oral exposure to BPA.

BPA is an endocrine disrupting chemical that has been linked to several reproductive health issues, as well as obesity and cancer. Studies have shown that it can leach from resins that line food and beverage containers into food. But assessments by major government bodies in the U.S. and EU have also shown that current exposure levels of BPA are well below toxic thresholds.

The point-of-sale measure will expire Oct. 18, unless state regulators re-approve it.