A 2015 Supreme Court ruling that rejected federal power plant rules could undermine a forthcoming overhaul of chemical regulations, according to a group of legal experts. 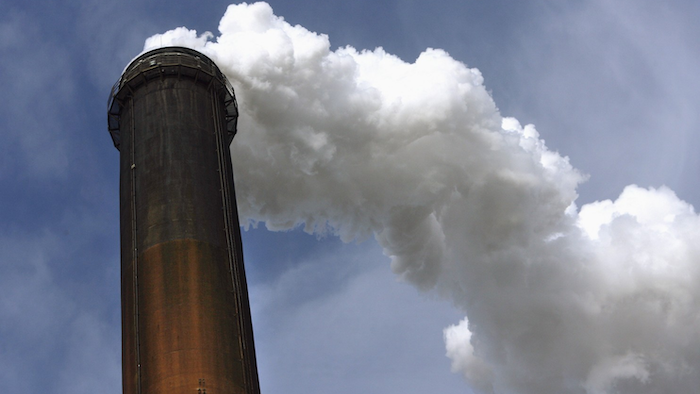 A 2015 Supreme Court ruling that rejected federal power plant rules could undermine a forthcoming overhaul of chemical regulations, according to a group of legal experts.

The group — primarily comprised of law professors — wrote to the leaders of the Senate environmental committee and House energy committee last week to call for changes in a bill to revise the Toxic Substances Control Act.

The House and Senate each passed their respective versions of the legislation last year and supporters hope to iron out the differences and enact the long-sought measure into law in coming months.

Although the bills each drew criticism from some corners, those on either side of the chemical industry generally agree that they would be a dramatic improvement over the 40-year-old TSCA.

The bills, Chemistry World reports, each contain provisions to limit the Environmental Protection Agency's consideration of industry compliance costs during their evaluations of potentially harmful chemicals.

Last year, however, the Supreme Court rejected an EPA rule to curb mercury emissions from power plants because the agency didn't consider the costs to industry.

The experts asked lawmakers to alter specific language — most notably the word "appropriate" — from several sections of the bill in order to remove the triggers cited in the late Justice Antonin Scalia's 2015 decision.

"Interpreted broadly, that use of 'appropriate' could require or permit EPA to consider costs as part of a decision whether to even prioritize a chemical for safety review," the letter argued.