The ACC hopes to blend U.S. and Canadian regulatory systems to create a global standard for chemical evaluation. 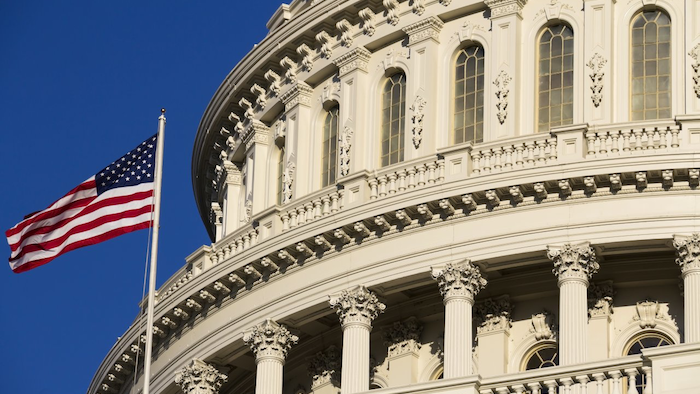 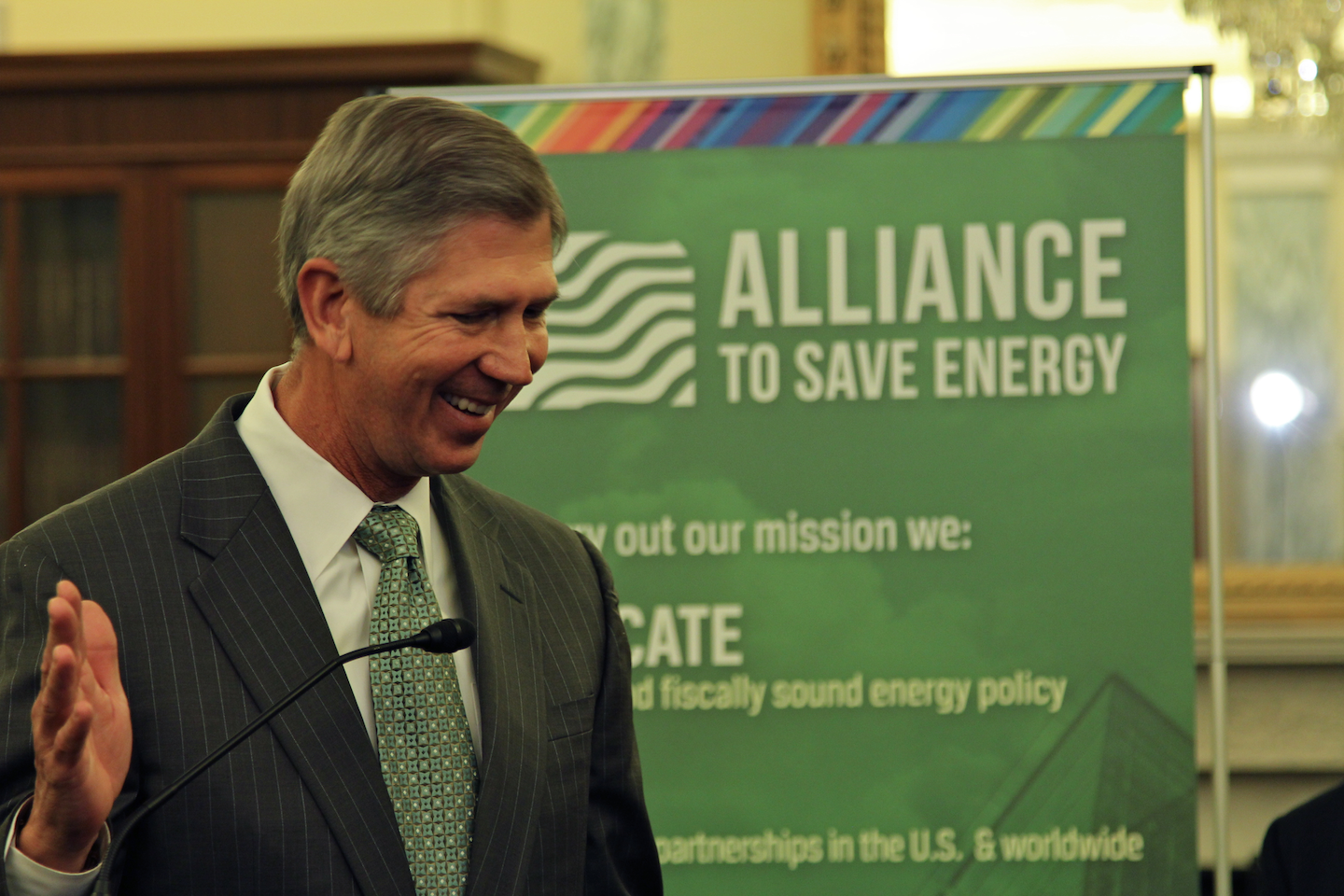 A chemical industry group hopes to blend U.S. and Canadian regulatory systems to create a global standard for chemical evaluation.

Cal Dooley, the president and CEO of the American Chemistry Council, also lauded proposed changes to U.S. chemical regulations and said that he expects them to pass Congress by the end of May, according to Chemical Watch.

The House and Senate last year passed their respective versions of legislation to overhaul the Toxic Substances Control Act, the last remnant of 1970s environmental legislation to go without a significant upgrade in subsequent decades.

Although some remain critical of the language of each bill as congressional negotiations continue, all sides of the issue appear to favor replacing the outdated TSCA.

Should the legislation pass, however, he cautioned that both the Environmental Protection Agency and chemical companies will need to do their parts to ensure proper enforcement.

Dooley also expressed hope that the EPA would scrap its current list of chemicals used in commerce that need to be evaluated. That number currently stands at some 85,000; Dooley argued that it should be much lower and noted that Canada's chemical regulators tested just 4,000.

Dooley said that the TSCA changes and an updated chemical list could serve as a model for chemical-producing nations — notably Brazil, China, India and Taiwan — instead of European Union regulations that have drawn the group’s ire.