Contaminated Site in Riverside to Get Final Cleanup

The newspaper says a spill of sewage sludge in 2003 led to the discovery of cancer-causing chemicals on the land. 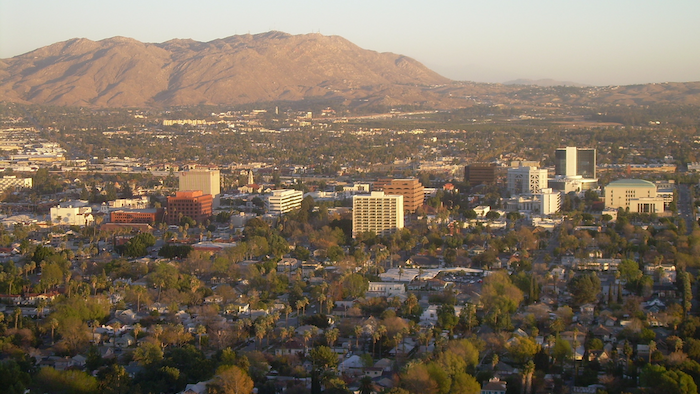 RIVERSIDE, Calif. (AP) — Officials say final cleanup will begin in the next few weeks at a contaminated former sewer plant site in Riverside where developers hope to build homes.

State Department of Toxic Substances Control Director Barbara Lee said this week that the 60-acre property near the city's airport will be safe for construction after cleanup is completed.

The Press-Enterprise newspaper says the city will ask state and federal health agencies to review residents' claims of illness in the area around the former wastewater plant, which operated from 1942 to 1965.

The newspaper says a spill of sewage sludge in 2003 led to the discovery of cancer-causing chemicals known as PCBs on the land.