The House version of a bill to revise the outdated Toxic Substances Control Act specifically targets legal liability for polychlorinated biphenyls, or PCBs. 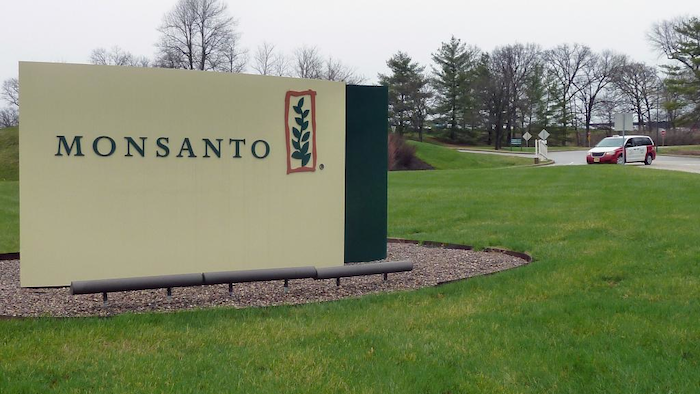 Ongoing congressional discussions about chemical oversight legislation could determine whether Monsanto should be forced to pay hundreds of millions over its production of now-banned industrial chemicals.

The New York Times reports that the House version of a bill to revise the outdated Toxic Substances Control Act specifically targets legal liability for polychlorinated biphenyls, or PCBs.

PCBs had a wide variety of industrial uses as a fire retardant, including in production of paints, pesticides and paper. But the chemicals were also linked to environmental concerns and severe health problems and were banned in the 1970s.

Monsanto produced nearly all PCBs over the course of more than four decades, and recent litigation over the chemicals has skyrocketed -- from individuals dealing with health complications to school districts and municipalities with crumbling PCB-laden buildings.

In addition, six cities are suing the agrichemical giant over the costs to clean up PCB pollution.

But a provision inserted in the House version of the chemical bill stipulates that past EPA regulations would disqualify legal claims -- and specifically referenced agency restrictions on PCBs.

That, the Times reported, could allow Monsanto attorneys to seek dismissal of PCB-related lawsuits. An attorney representing Monsanto in Texas federal court cited the language during a case in November.

Republican aides denied that the provision was added on Monsanto's behalf but did not offer further details in the report; Monsanto told the Times that the company did not ask for it and that, regardless, it is not responsible for improper disposal of PCBs.

Numerous states, meanwhile, also worry that the House and Senate versions of the chemical bill would, in different ways, delay or prohibit state restrictions of chemicals under EPA review.

It remains to be seen what language will emerge in a final bill, but despite the numerous complaints, seemingly all involved in the debate despise the Toxic Substances Control Act and want an overhaul to pass.