The Maryland Department of the Environment says it's fining papermaker Verso Corp. $10,000 for two chemical spills that tainted the Potomac River last fall. 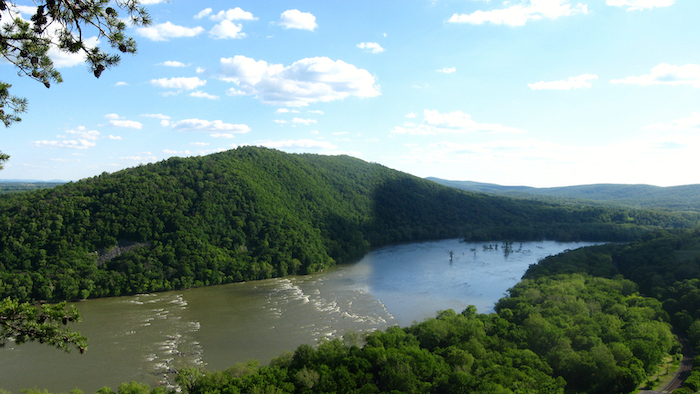 Agency spokesman Jay Apperson said in an email Thursday that the spills included 9,500 gallons of latex on Sept. 23 and some concentrated red dye on Oct. 2. The spills were at the company's mill in the western Maryland town of Luke.

The chemicals went through a wastewater treatment plant before reaching the river. The latex spill prompted two downstream West Virginia communities to temporarily close their drinking water intakes before Maryland regulators concluded there was no public health threat.

Memphis, Tennessee-based Verso is in Chapter 11 bankruptcy proceedings. Apperson says the department intends to file a claim against Verso in the bankruptcy action.