A St. Louis jury has awarded $72 million to the family of an Alabama woman who sued Johnson & Johnson over ovarian cancer she said was caused by using its baby powder and other products containing talcum. 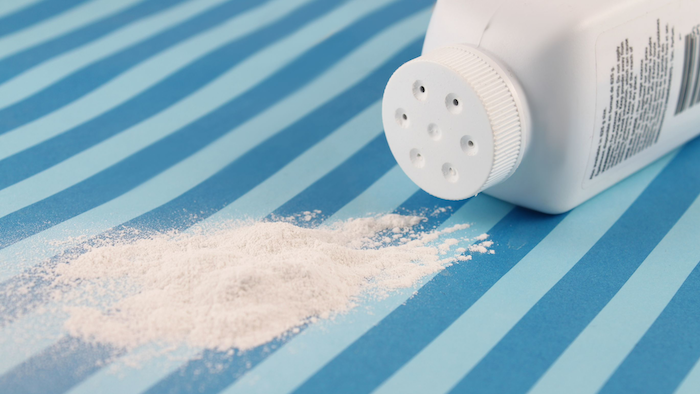 ST. LOUIS (AP) — A St. Louis jury has awarded $72 million to the family of an Alabama woman who sued Johnson & Johnson over ovarian cancer she said was caused by using its baby powder and other products containing talcum.

The civil suit by Jackie Fox of Birmingham was part of a broader Missouri claim involving nearly 60 people. Her son took over as plaintiff following his mother's October 2015 death.

Fox's attorneys said the jury verdict Monday night was the first such case among more than 1,000 nationally to result in a monetary award.

The jury said that Fox was entitled to $10 million in actual damages and $62 million in punitive damages.

A Johnson & Johnson spokeswoman said Tuesday that the New Jersey-based company was considering whether to appeal the verdict.