A Swiss drone maker has moved its North American headquarters out of Washington, D.C., where security restrictions on flying drones have cramped the company's growth. 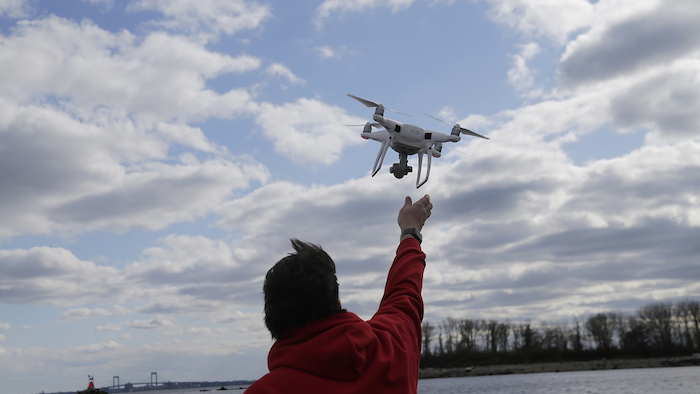 A Swiss drone maker has moved its North American headquarters out of Washington, D.C., where security restrictions on flying drones have cramped the company's growth.

The News & Observer of Raleigh reported senseFly has moved to Fuquay-Varina, near Raleigh.

Company spokeswoman Jessica Sader said Washington was a place to launch the company as the Federal Aviation Administration worked on drone rules, but now it's time to be in a location where they can launch their products for their customers.

Information from: The News & Observer, http://www.newsobserver.com