The United States and China have reached a deal that allows the Chinese telecommunications giant ZTE Corp. to stay in business in exchange for paying an additional $1 billion in fines and agreeing to let U.S. regulators monitor its operations. 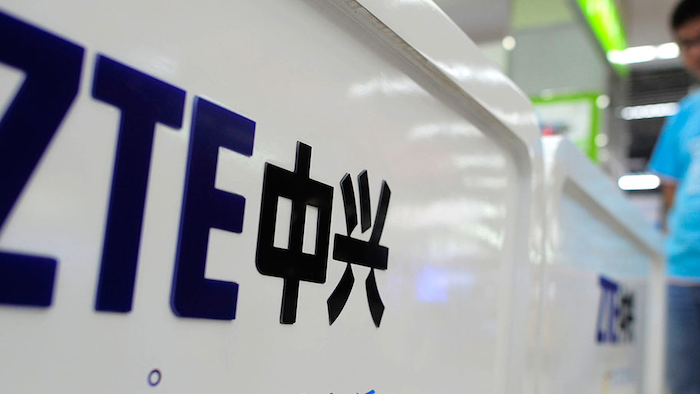 The United States and China have reached a deal that allows the Chinese telecommunications giant ZTE Corp. to stay in business in exchange for paying an additional $1 billion in fines and agreeing to let U.S. regulators monitor its operations.

The fine comes on top of a roughly $1 billion penalty ZTE has already paid for having sold equipment to North Korea and Iran in violation of U.S. sanctions.

The Commerce Department said Thursday that ZTE must also put $400 million in escrow — a sum that it would forfeit if it violated Thursday's agreement.

In addition, Ross said that a compliance team chosen by the United States will be embedded at ZTE and that the Chinese company must change its board and executive team within 30 days.

In April, the Commerce Department blocked ZTE from importing American components for seven years, having concluded that it had deceived U.S. regulators after it settled charges last year of violating sanctions that were imposed against Iran and North Korea. The decision amounted to a death sentence to ZTE, which relies on U.S. parts and which announced that it was halting operations. The ban also hurt American companies that supply ZTE.

President Donald Trump has drawn criticism from members of Congress for trying to reach a deal to save ZTE and the jobs it provides to Chinese workers. The president was seen as going easy on the Chinese company in the midst of trade talks over, among other things, Beijing's strong-arm efforts to appropriate American technology.

Still, the resolution of the ZTE case may clear the way for the United States to make progress in its trade talks with China. The two countries have threatened to impose tariffs on up to $200 billion worth of each other's products.