Top U.S. tech executives and researchers are planning to press the Trump administration to invest in artificial intelligence and craft policies they hope will strengthen the economy without displacing jobs. 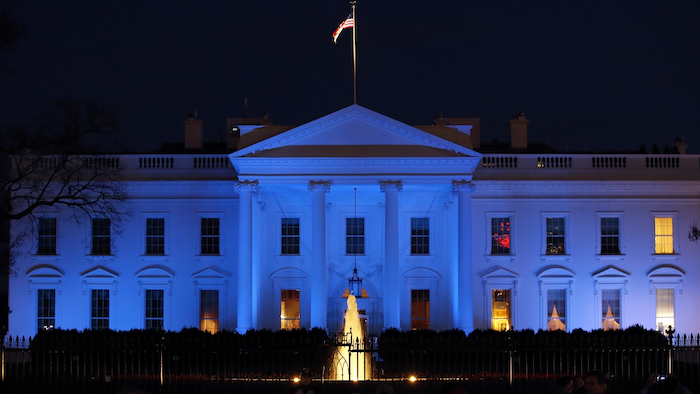 Top U.S. tech executives and researchers are planning to press the Trump administration to invest in artificial intelligence and craft policies they hope will strengthen the economy without displacing jobs.

The White House is hosting the "Artificial Intelligence for American Industry" event Thursday. Google, Amazon, Facebook and Microsoft are among dozens of tech firms attending. Top universities are also pitching for investment in basic research.

The meeting comes as some technology experts have criticized President Donald Trump and his administration for not paying enough attention to science and technology. They worry that the U.S. could fall behind.

Dean Garfield, CEO of the Information Technology Industry Council, says it's been disappointing not to have more of a national movement around AI. But he says it's "better late than never."