Prosecutors say a Mississippi man raked in "well in excess" of $100 million from more than 250 investors in at least 14 states in a Ponzi scheme that promised quick profits on non-existent trees. 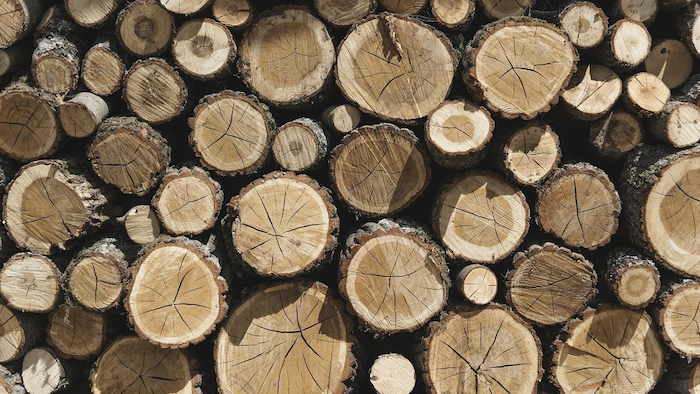 Prosecutors say a Mississippi man raked in "well in excess" of $100 million from more than 250 investors in at least 14 states in a Ponzi scheme that promised quick profits on non-existent trees.

Arthur Lamar Adams of Jackson waived indictment Tuesday after a criminal charge was filed. He is cooperating with prosecutors and is likely to plead guilty at a later date, his lawyer, John Collette, said Tuesday.

U.S. Magistrate Judge Linda Anderson released Adams on $25,000 bail and ordered him confined at home pending further hearings. The 58-year-old businessman could face up to 70 years in prison and up to $1.5 million in fines if convicted of federal wire and bank fraud counts.

The scheme centered on a common investment for wealthy southerners — timber.

Prosecutors say between 2011 and last month, Adams told investors he was buying rights to cut down timber cheaply from private lands, and reselling it at higher prices to sawmills. The charge says Adams invited people to loan money to Madison Timber Properties or associated companies to help finance the purchases, guaranteeing repayment in monthly installments over 12 or 13 months, while paying 12 or 13 percent interest. That's a much higher rate of interest than is available of many investments.

In at least some cases, Adams would provide postdated checks for investors, but prosecutors said that was a way of persuading people to leave their money with him or give him more.

Adams presented notarized deeds and documents assessing the value of timber, but prosecutors say they were forgeries, and that Adams actually did very little timber business.

"In fact, Madison Timber Properties did not hold valid timber rights on the parcels of land described in the false timber deeds which Adams created," the charge says.

Instead, prosecutors say Adams relied on new or continuing contributions to pay off older investors, using some money to pay his personal expenses and buy real estate in his own name.

Collette declined comment when asked if Adams was providing evidence that could be used to charge others. He's accused of paying commissions to people who recruited investors, with some recruiters themselves being investors.

At least one bank raised questions about the transactions, prosecutors say, but Adams set up additional bank accounts to evade scrutiny.

It's unclear how much investors may have lost. Prosecutors said they will be contacting investors and urged any potential victims to retain documents. They also say they're looking for assets to try to repay defrauded investors. In addition to prison time, prosecutors are asking that Adams forfeit assets.

Johanna Burkett, a spokeswoman for the Baker Donelson law firm, said some of the firm's lawyers lost money. She says the law firm did not represent Adams or his companies.

Rusty Bennett, the president of Clarksdale National Bank, said he couldn't talk about individual accounts or whether the bank itself had lost money to Adams. A public document shows Adams borrowed money from the bank in 2016, and the criminal charge says he transferred $5 million out of the bank in two separate transactions in November.

When asked if there was anyone who could talk about Adams, Bennett replied "Ask Lamar, he seems to know everything."

The case was investigated by the FBI and the U.S. Securities and Exchange Commission.