The maker of the Gibson guitar, omnipresent for decades on the American rock 'n' roll stage, is filing for bankruptcy protection after wrestling for years with debt. 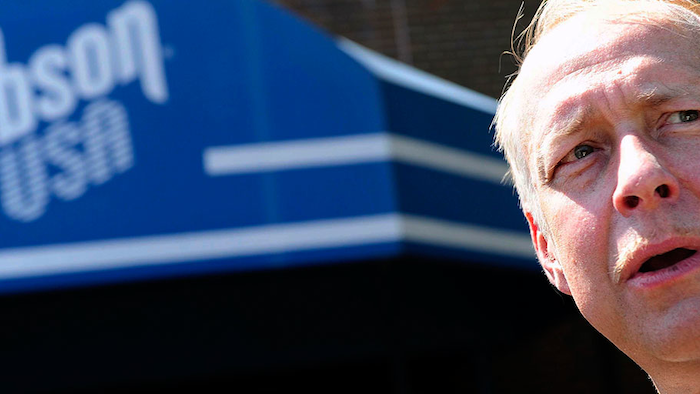 NASHVILLE, Tenn. (AP) — The maker of the Gibson guitar, omnipresent for decades on the American rock 'n' roll stage, is filing for bankruptcy protection after wrestling for years with debt.

Gibson guitars have been esteemed by generations of guitar legends. After Chuck Berry died, his beloved cherry-red Gibson guitar was bolted to the inside of his coffin lid. David Bowie favored the 1989 Gibson L4 when he fronted Tin Machine. Slash swears by them.

A pre-negotiated reorganization plan filed Tuesday will allow Gibson Brands Inc. to continue operations with $135 million in financing from lenders.

Gibson was founded in 1894 and is based in Nashville, Tennessee. It also makes the Epiphone and Wurlitzer pianos.

The company has already sold off some noncore brands, acquisitions that contributed to its burdensome debt load.