Shares of Tesla Inc. traded lower Tuesday after reports that the company had shut down production of its Model 3 mass-market electric car again to solve manufacturing bottlenecks. 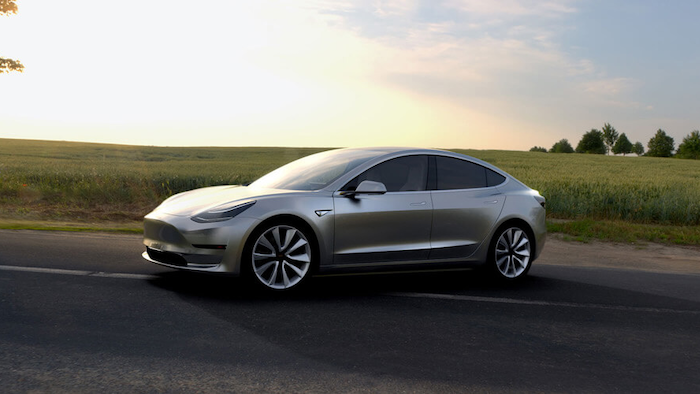 FREMONT, Calif. (AP) — Shares of Tesla Inc. traded lower Tuesday after reports that the company had shut down production of its Model 3 mass-market electric car again to solve manufacturing bottlenecks.

The automaker told employees this week there would be a four- or five-day production hiatus. The company says it warned of future production pauses when it shut down the line to improve automation in February .

Tesla shares dropped 1 percent to $287.80 in morning trading. The broader markets were up about 1 percent.

Model 3 production began in early July in Fremont, California. Pricing starts at about $35,000.