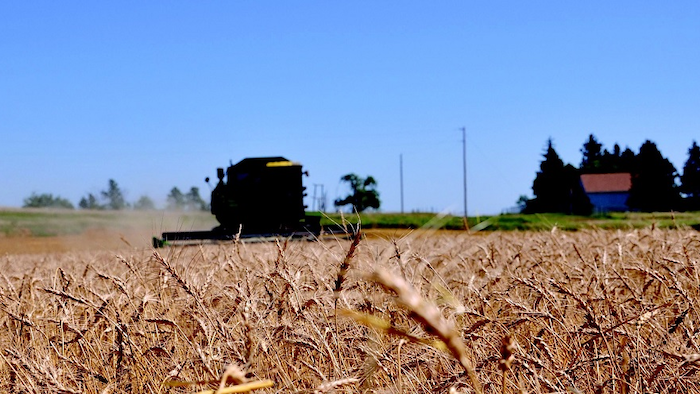 The state health department sought clarification from Attorney General Wayne Stenehjem on how the program voters approved in November 2016 will apply to large corporations, which are barred from owning and operating farms. The agency is in the process of accepting applications from potential marijuana growers, which might include large corporations.

The intent of the longstanding ban is to protect the state's family farming heritage. Two years ago, voters overwhelmingly rejected an effort to exempt hog and dairy operations from the ban in order to boost those dying industries.

But marijuana presented a different legal dilemma. Some members of the Legislature's Administrative Rules Committee said last month that they thought lawmakers last year had made it clear that medical marijuana production was not to be considered an agricultural operation.

Stenehjem in his opinion dated Tuesday said that was done in tax law but not in the medical marijuana or corporate farming statutes. However, he said, while medical marijuana production was not specifically exempted from the legal definition of "farming or ranching," there is nothing in the law requiring a medical marijuana operation to be on agricultural land.

"The law requires that medical marijuana be produced in an enclosed, locked facility that does not allow the plants to be visible from the street or other public areas," Stenehjem said.

He cautioned, however, that if an operation owned or leased farmland, "corporate farming may apply."

The opinion clears the way for the state to move forward with the process of registering two manufacturing facilities, said Jason Wahl, director of the Health Department's Medical Marijuana Division. Applications from potential growers are being accepted until April 19.

Sometime after that, the department will begin accepting applications from potential medical marijuana dispensaries. A draft application likely will be made available sometime this month to give potential applicants a head start, Wahl said.

The North Dakota Compassionate Care Act allows the use of the drug for 17 medical conditions, along with terminal illnesses. The Health Department hopes to have the drug available by late this year.

The agency in February selected a Florida-based company to implement a system to monitor the drug program. The department also is accepting proposals through April 19 from laboratory companies that want to test medical marijuana. Application periods for potential dispensaries, patients and caregivers will be announced in the coming months.