Sports apparel brand Nike says one of its senior executives will step down in August. 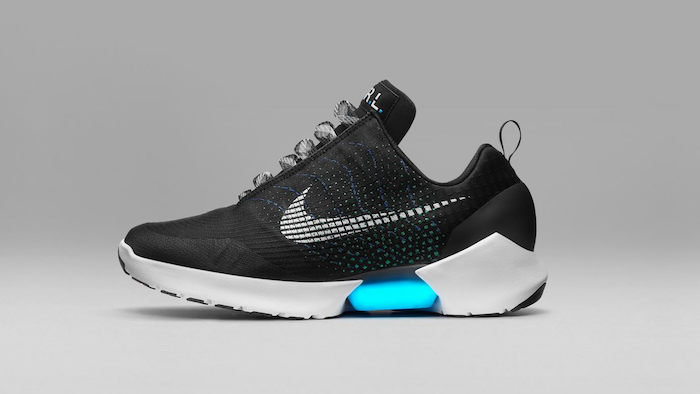 Sports apparel brand Nike says one of its senior executives will step down in August.

Nike did not say why Trevor Edwards, its brand president who had been seen as a possible future CEO, was leaving the company. The Wall Street Journal reported that his resignation was announced to Nike employees in an internal memo that said the company had received complaints about inappropriate workplace behavior.

The Journal said the internal memo from CEO Mark Parker didn't specify the nature of the complaints or whether they involved Edwards or other executives.

Nike Inc. representatives did not immediately respond to requests for comment.

The Beaverton, Oregon-based company said in a news release that Parker will remain as chairman, president and CEO beyond 2020, and detailed other executive changes.