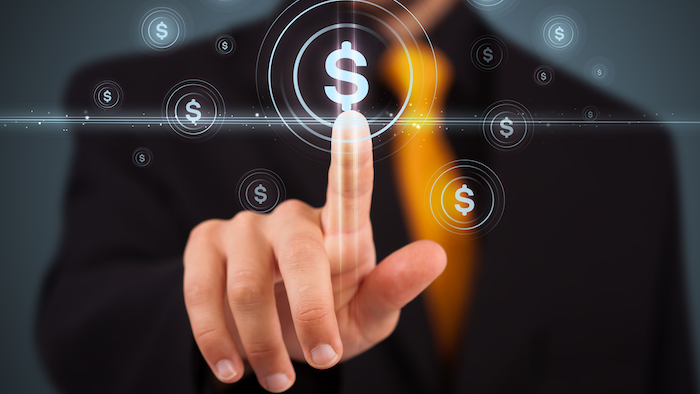 Broadcom Ltd. said Wednesday that it was disappointed as it withdrew its proposed candidates for the board at Qualcomm Inc., but the plans to move its headquarters to the U.S. will move forward.

Broadcom's attempted takeover came at a time when countries around the world are gearing up to build ultra-fast mobile networks that could tip the balance of power in technology. Industry analysts believe Qualcomm's advanced work on 5G technology, which is expected to provide speeds needed to fuel the "internet of things," was the leading issue that led the U.S. to quash the deal, citing national security concerns.