An Oregon legislative committee voted to replace proposed rules for self-driving vehicles with a study group. 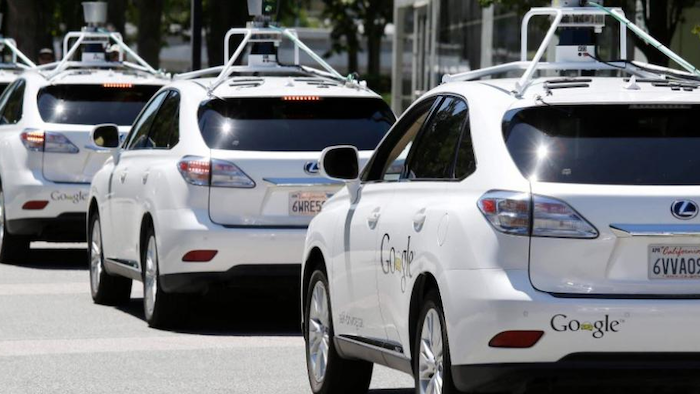 The House Transportation Policy committee voted 8-0 Wednesday to substitute an amendment that replaced proposed rules for the vehicles with a study group. That group would report to the Legislature in the fall.

Legislators questioned the safety of fully autonomous technology on roads.

"I do not believe that creating a hostage environment inside a vehicle moving 60 miles an hour is something any of us really want to get to in the long term," said state Rep. Paul Evans, a Democrat from Monmouth.

Other lawmakers had previously questioned whether the technology could be hacked.

According to the Oregon Department of Transportation, automated vehicles currently fall into a grey area in state law, neither explicitly permitted nor prohibited.