Goodyear Tire & Rubber Co. has ranked among the top five manufacturers for worker deaths since 2009.

Jennifer Gollan via The Center for Investigative Reporting 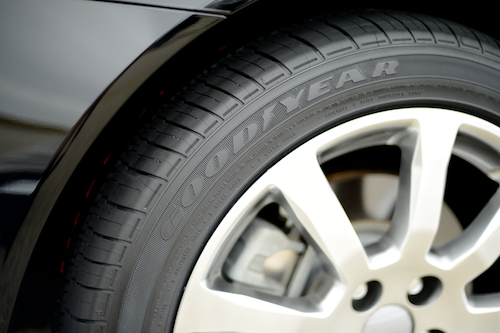 An investigation by Reveal from The Center for Investigative Reporting finds that Goodyear Tire & Rubber Co. has ranked among the top five manufacturers for worker deaths since 2009.

Four died at the Danville, Virginia plant in one year. 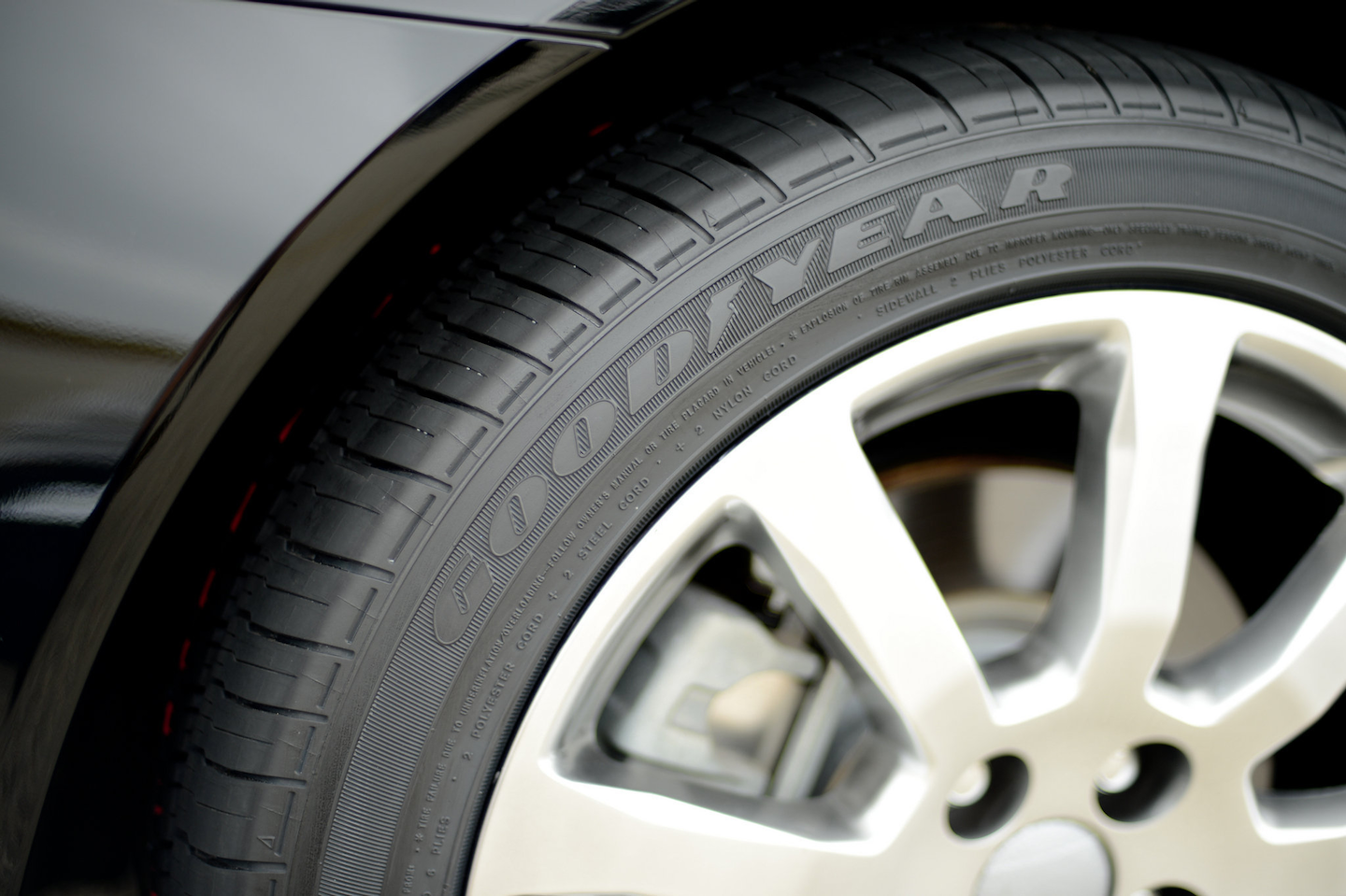 Tires involved in three fatal accidents since 2011 were made in North Carolina and Virginia. Police say a tire from the North Carolina plant caused a crash that killed two people in Texas. The company recalled that tire and over 40,000 others like it, saying tread could separate and cause a wreck.

The company says it has fixed workplace safety problems and ensures its tires are safe.