India's government is reportedly unwilling to meet Apple's request for a tax break as it seeks to expand in the world's second-largest country. 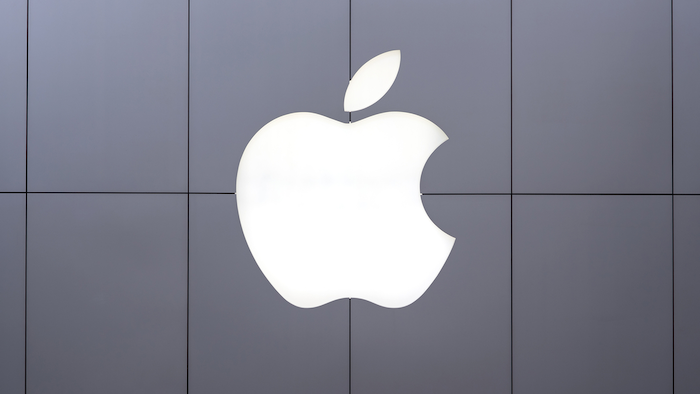 Apple hopes to bolster its iPhone manufacturing in India as that nation's smartphone market expands.

But although Indian officials would welcome additional development by the tech giant — and up to 10,000 potential jobs — the government is reportedly unwilling to meet Apple's request for a tax break to make it happen.

Reuters reports that Apple's discussions with the government in recent months sought to defer a tax increase on imported parts for mobile phones.

Under Prime Minister Narendra Modi’s “Make in India” initiative, the country levied a 10 percent tax on select imports in order to encourage more domestic parts production. Mobile phone parts are expected to be included in an extension of that program, and sources familiar with the matter told Reuters that the country will not make an exemption for Apple.

Apple currently makes the lower-cost iPhone SE in India, but hopes to add more production in the world's second-largest country, where it occupies 2 percent of the smartphone market despite a recent boom.

The official indicated that Apple was "coming around" to the government's position, but Reuters found that the company was sticking to its demand for import tax relief — and that the spat could delay an expansion in the country.

Apple also reportedly sought incentives for capital expenditures and a change to enable the company to receive devices from abroad, repair them and send them back overseas.