Prosecutors said earlier this year they had opened an investigation of suspected breach of trust in connection with pay for employee council functions. 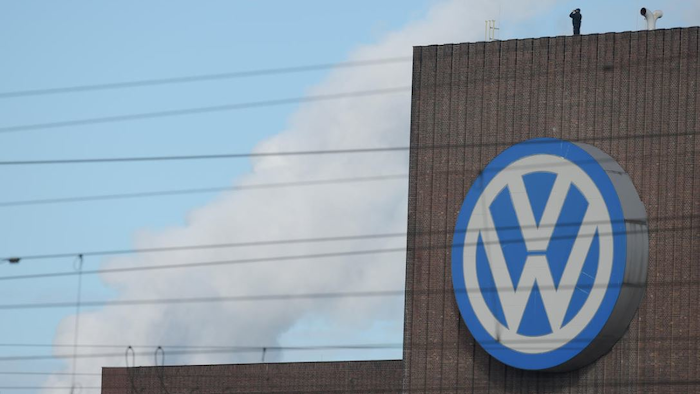 Investigators have searched the offices of two senior Volkswagen executives and the company's influential employee council chief in an operation apparently related to a probe of pay for employee representatives.

Braunschweig prosecutors said earlier this year they had opened an investigation of suspected breach of trust in connection with pay for employee council functions. The council said after Tuesday's searches that it and Volkswagen both believe the pay set for Osterloh is in line with legal requirements.

The proceedings are unrelated to investigations of Volkswagen's diesel emissions scandal.