Microsoft says it aims to cut carbon emissions generated from its operations by 75 percent by 2030, from 2013 levels. 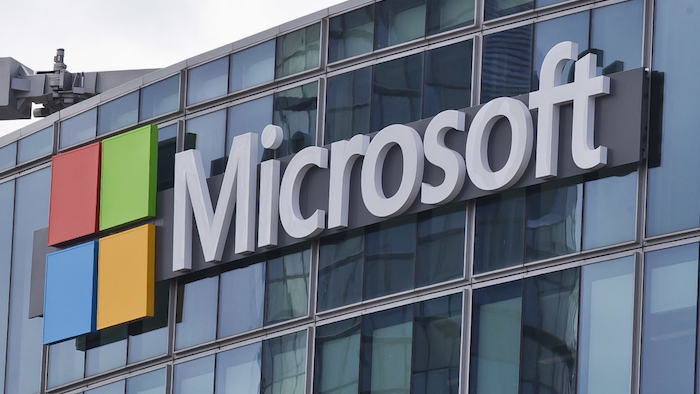 Microsoft says it aims to cut carbon emissions generated from its operations by 75 percent by 2030, from 2013 levels.

The software giant's pledge Tuesday on the sidelines of global climate talks in Bonn, Germany, reflects the kinds of efforts large businesses are making to help curb climate change, which is largely caused by greenhouse gases such as carbon dioxide. 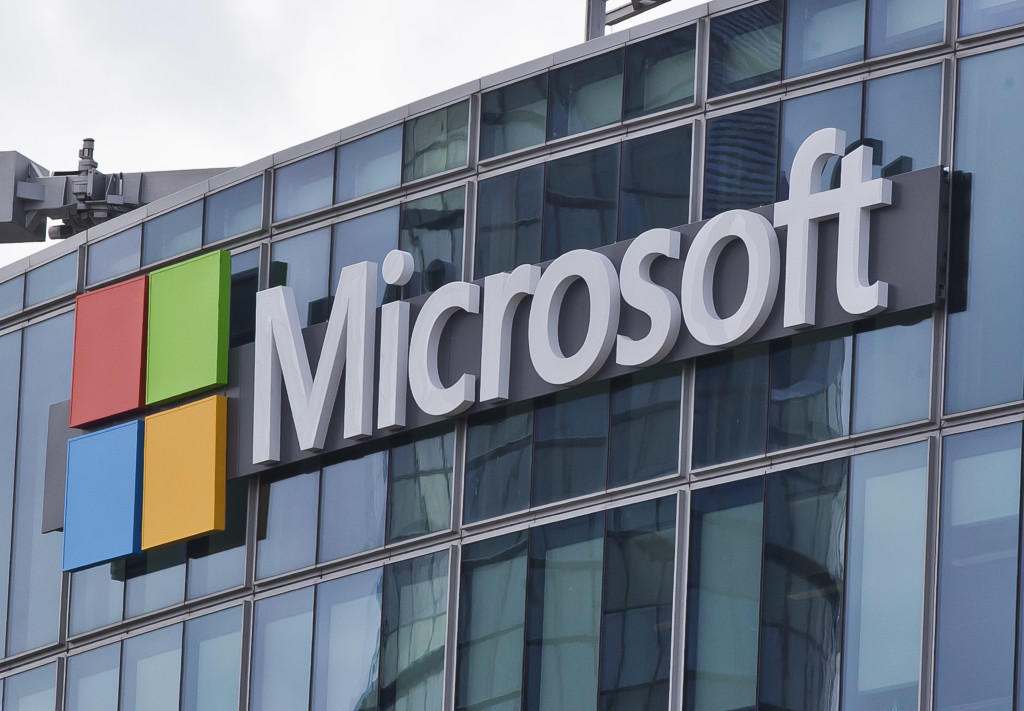 Microsoft has already cut its emissions from 900,000 metric tons of carbon dioxide equivalent in 2013 to about 230,000 tons this year, taking it a long way toward the stated goal for 2030.

But its electricity requirements will grow as the company expands its business, particularly in the field of cloud computing. The Redmond, Washington-based company said it wants to lower emissions by sharply increasing its use of renewable energy.

Taiwan turned to building its own subs after China successfully blocked purchases from abroad.
Nov 24th, 2020
Follow Us
Most Recent