BASF is reportedly investigating the accident alongside local officials. 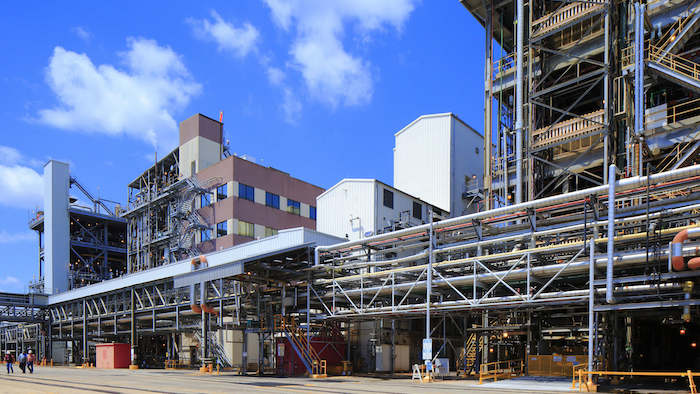 A contractor has died after an accident at a demolition project owned by BASF.

According to local media, the worker was fatally injured after a tank fell on him. The contractor was working for Remedial Service Inc. at the BASF site in McIntosh, Ala.

BASF is reportedly investigating the accident alongside local officials.

The company announced late last year that the McIntosh facility, which has about 600 employees, would be part of a $200 million worldwide expansion plan.