The first major rewrite of the tax code in decades mixes sharp tax cuts for corporations and businesses with more modest relief for individuals. 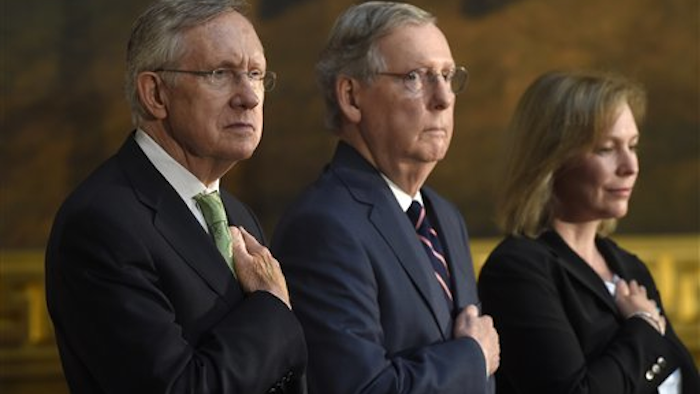 The chairman of the House Ways and Means committee warned of a "monumental challenge" ahead Monday as his panel began work on far-reaching GOP tax legislation that would slash corporate rates and add $1.5 trillion to the nation's ballooning debt. The bill represents the top legislative goal for President Donald Trump and congressional Republicans eyeing tough midterm elections next year.

As Democrats slammed the legislation as a giveaway to the rich, Rep. Kevin Brady asserted that his bill would increase wages and take-home pay for the middle class while simplifying a loophole-ridden tax code.

"This is our moment to make transformational tax reform a reality," Brady said as his panel opened what promises to be a multiday session to amend the legislation and ultimately send it to the full House by week's end. Leaders hope to pass it through the House by Thanksgiving. 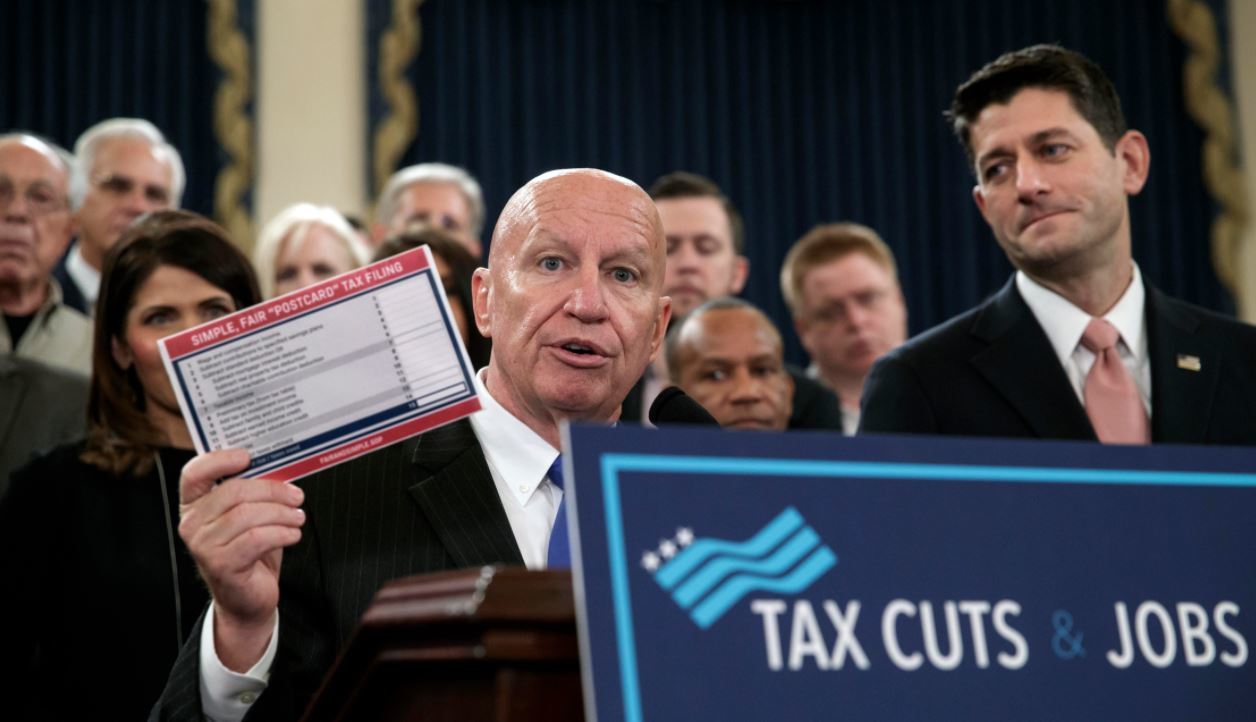 The committee's top Democrat, Richard Neal of Massachusetts, countered that the bill "puts the well-connected first while forcing millions of American families to watch while their taxes go up." He complained that Republicans crafted it in private without input from Democrats.

The tax proposal is the first major rewrite of the U.S. tax code in three decades, mixing sharp tax cuts for corporations and businesses with more modest relief for individuals. An inflation change to tax brackets announced Friday reduced the tax cut to individuals by $89 billion over 10 years.

The measure is enthusiastically backed by Trump, House GOP leaders and many rank-and-file Republicans, who are promising a simpler IRS code, a more globally competitive business tax structure, and tax cuts for the middle class and families with children.

But there's considerable trepidation as well. Many earners in the upper-middle class, especially those from high-tax states, are facing tax increases.

In examining the GOP's tax bill, Congress' Joint Committee on Taxation projected that the expiration of certain tax breaks would result in tax increases for some income groups in some years.

An analysis from the liberal Center on Budget and Policy Priorities said the committee's projections showed the tax cuts would overwhelmingly benefit the wealthiest households. Meanwhile, the joint committee's analysis indicated that tax filers with incomes of $20,000 to $40,000 would pay higher individual income taxes in 2023 and each year thereafter, as would filers with incomes of $200,000 to $500,000.

"They give with one hand and take away with the other," said Minority Leader Nancy Pelosi, D-Calif.

The standard deduction — used by people who don't itemize, around two-thirds of taxpayers — would nearly double to $12,000 for individuals and $24,000 for couples. That's expected to encourage even more people to use the standard deduction with a simplified tax form Republicans say will be the size of a postcard.