Rebuffing the Trump administration, a federal judge on Wednesday ordered the Interior Department to reinstate an Obama-era regulation. 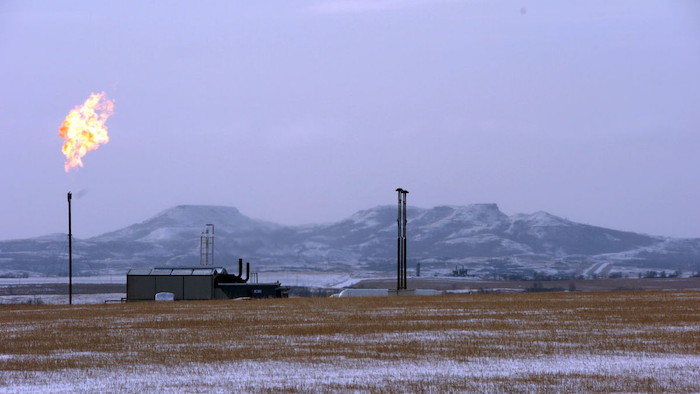 Rebuffing the Trump administration, a federal judge on Wednesday ordered the Interior Department to reinstate an Obama-era regulation aimed at restricting harmful methane emissions from oil and gas production on federal lands.

The order by a judge in San Francisco came as the Interior Department moved to delay the rule until 2019, saying it was too burdensome to industry. The action followed an earlier effort by Interior to postpone part of the rule set to to take effect next year.

U.S. Magistrate Judge Elizabeth Laporte of the Northern District of California said Interior had failed to give a "reasoned explanation" for the changes and had not offered details why an earlier analysis by the Obama administration was faulty. She ordered the entire rule reinstated immediately.

The rule, finalized last November, forces energy companies to capture methane that's burnt off or "flared" at drilling sites on public lands during production because it pollutes the environment. An estimated $330 million a year in methane is wasted through leaks or intentional releases on federal lands, enough to power about 5 million homes a year.

Methane, the primary component of natural gas, is a leading contributor to global warming. It is far more potent at trapping heat than carbon dioxide but does not stay in the air as long.

"It's a good thing the courts are protecting Americans from oil and gas industry pollution, because the Trump administration has completely abdicated that responsibility," said Michael Saul, a senior attorney with the Center for Biological Diversity, one of the groups that challenged the Trump rule along with California and New Mexico.

"The methane rule puts modest constraints on a dirty practice that endangers public health and wastes billions of taxpayer dollars," Saul said. President Donald Trump and Interior Secretrary Ryan Zinke "are not above the law and the court has made it clear: They have to stop putting polluters above the people they were sworn to protect," Saul said.

The court ruling follows a defeat in Congress, when the Senate unexpectedly turned back a bid to overturn the methane rule after three Republicans joined Democrats in voting to uphold it. The vote promped Interior officials to promise to suspend, revise or rescind the regulation as part of a wider effort by the Trump administration to unravel what it considers burdensome regulations imposed by former President Barack Obama. 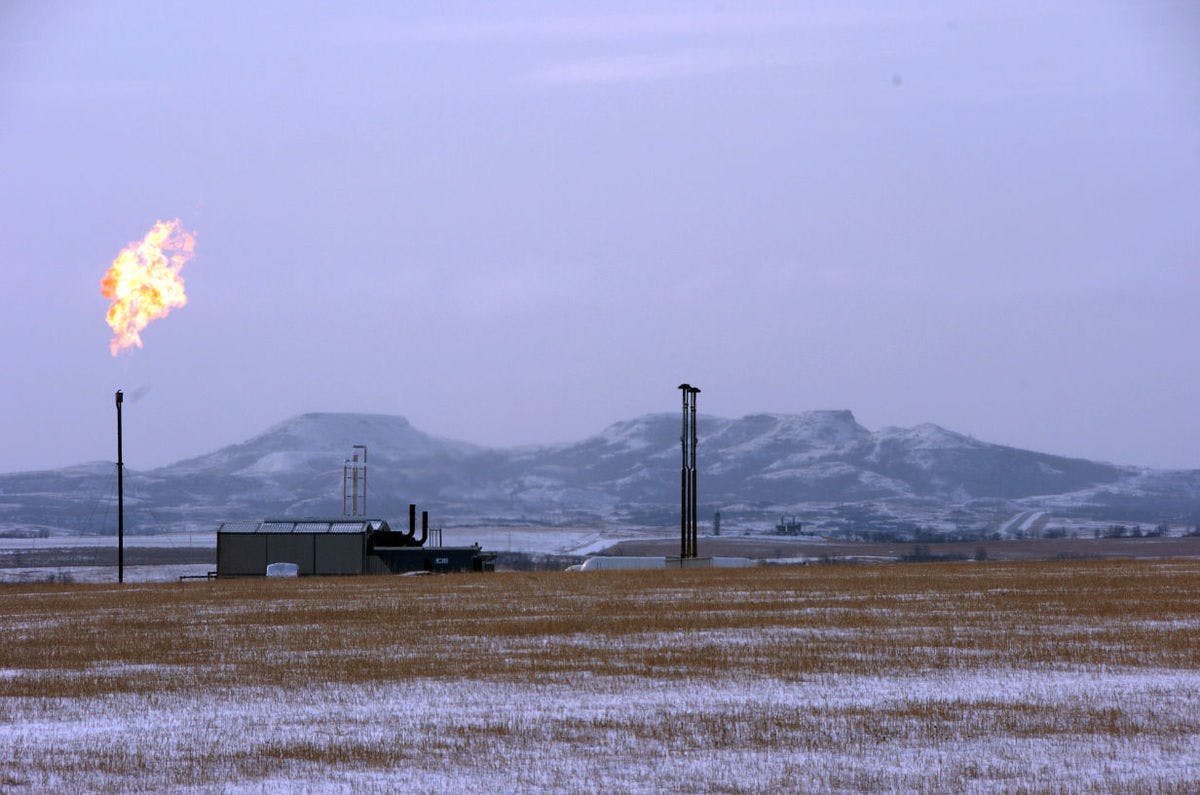 Rolling back the methane waste rule "makes no sense and is yet another example of the lengths this administration will go to sell out our public lands," said Jenny Kordick, an energy policy expert for The Wilderness Society.

Prior to the rule, an estimated $100 million in taxpayer-owned natural gas was wasted each year from oil and gas wells operating on public lands in New Mexico, Udall said, adding that the rule has helped to reduce dangerous air pollution across the West, including a methane cloud the size of Delaware that hangs over the Four Corners region of New Mexico, Utah, Arizona and Colorado.

"This rule is simply good policy — good for taxpayers, good for the economy and good for the environment," Udall said. He and other Democrats encouraged the public to speak out to defend the rule during a 30-day public comment period that begins Thursday.