The sale of Toshiba Memory Corp. is priced at $18 billion. 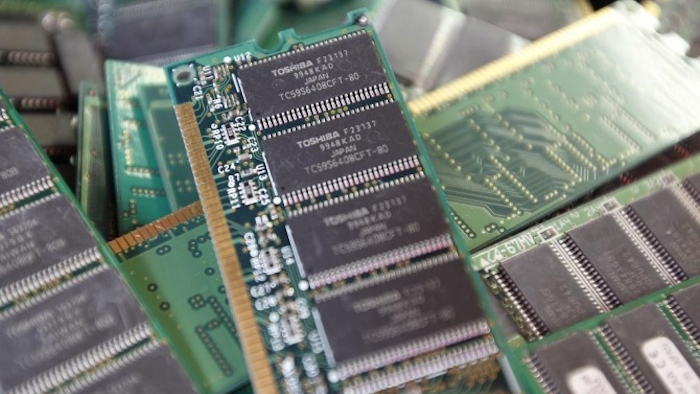 The consortium includes Apple Inc. and Dell Technologies Capital as U.S. investors, who will not acquire common stock or voting rights over the business. The sale of Toshiba Memory Corp. is priced at 2 trillion yen ($18 billion).

The deal was widely expected as Tokyo-based Toshiba Corp., which also has railroad and nuclear energy units, had announced it earlier, and the board signed off on it last week.

But Western Digital has repeatedly opposed the sale of the NAND flash-memory SanDisk joint venture, stressing it will continue with legal action. Toshiba reiterated in a statement that it will go ahead with the deal, despite any litigation or moves by Western Digital to block the deal.

Other participants in the consortium include SK Hynix of South Korea, which will invest 395 billion yen ($3.5 billion). 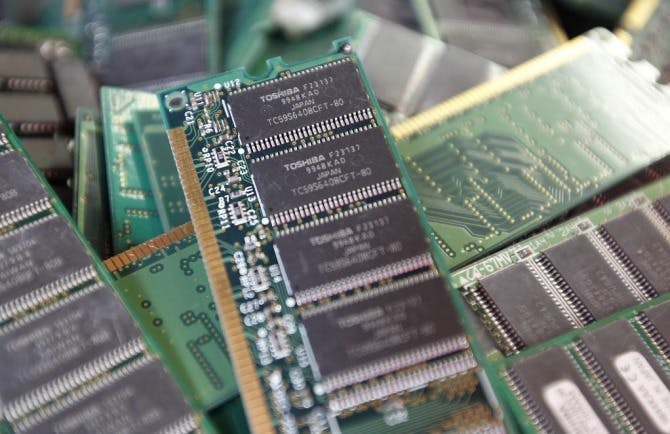 But the Japanese companies will hold more than 50 percent of the common stock in the consortium's special company, called Pangea, which also plans to get 600 billion yen ($5.3 billion) in loans.

Innovation Network Corp. of Japan and the Development Bank of Japan have also expressed interest in putting money into Pangea, Toshiba said.

The share transfer will close by the end of March next year, it said.

Toshiba has been battered by massive losses related to its U.S. nuclear operations at Westinghouse Electric Co., which filed for bankruptcy earlier this year.

Toshiba's massive red ink began with reactors it has been building in the U.S. which are still unfinished, partly because of beefed-up safety regulations following the 2011 Fukushima nuclear disaster in northeastern Japan.

Toshiba's earnings reports initially failed to get endorsements from its auditors, meaning that it could have been delisted. But the auditors finally signed off in August after an investigation that centered on whether Toshiba had known in advance about the losses that emerged related to Westinghouse's acquisition of CB&I Stone & Webster, a nuclear construction and services business.

Toshiba's main responsibility ironically now consists of keeping under control and decommissioning the Fukushima Dai-ichi nuclear plant, where three reactors sank into meltdowns after a massive earthquake and tsunami in 2011.