The move could help to end a government lawsuit alleging the company installed illegal pollution control software on 104,000 diesel vehicles. 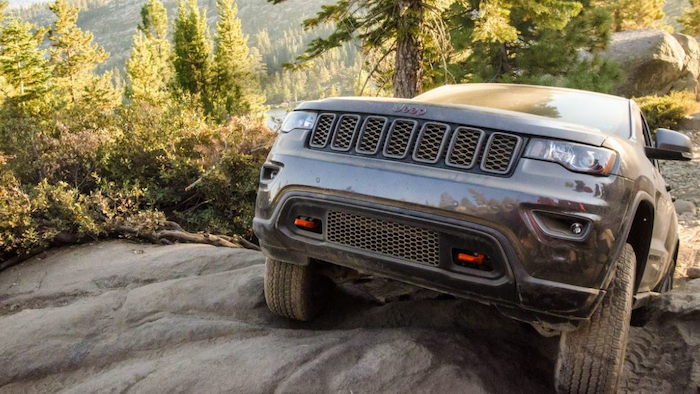 U.S. regulators have blessed emissions controls on 2017 versions of Fiat Chrysler diesel trucks, allowing them to go on sale and potentially helping to resolve allegations that the company cheated on pollution tests.

The Environmental Protection Agency on Friday certified diesel Ram pickups and Jeep Grand Cherokee SUVs as compliant with the Clean Air Act. The move could help to end a government lawsuit alleging the company installed illegal pollution control software on 104,000 of its 2014 through 2016 3-liter diesels.

Fiat Chrysler says it will seek permission from the EPA and California Air Resources board to use similar software on the older models. "FCA believes that the modified software can address the agencies' concerns as to the emissions performance of these vehicles," the company said in a statement.

According to FCA, the California agency has given conditional approval to sell the 2017 vehicles.

In May, the Justice Department, representing the EPA, sued Fiat Chrysler alleging that it used a software "defeat device" on the 2014 to 2016 diesels that turned pollution controls on during government lab tests and turned them off while on the road. As a result, the government contends that the vehicles spew out harmful nitrogen oxide in excess of legal limits that can cause human respiratory problems. FCA has contended that it did not install the software with intent to cheat on tests.

The lawsuit came as diesel engines came under greater scrutiny from the EPA and regulators across the globe after the Volkswagen diesel emissions cheating scandal. The German automaker admitted using software to cheat on tests for years before the scam was discovered by West Virginia University and a nonprofit organization that advocates for stronger pollution controls.

A similar lawsuit was filed against VW, but it was settled along with claims from car owners. The settlement could cost over $20 billion. Vehicle owners also have sued Fiat Chrysler.

The EPA said the certification of the 2017 diesels means they will be able to comply with emissions standards for their full life. "As part of the EPA's ongoing work to prevent the use of illegal defeat devices, the EPA has subjected these and many other diesel vehicles to additional scrutiny using special testing protocols," the agency said in a statement.

Automakers can't sell vehicles without getting certification from the agencies, so Fiat Chrysler was forced to halt production and sale of the 2017 models. The company recently resumed production at a slow rate in anticipation of approval.

Fiat Chrysler CEO Sergio Marchionne said on a conference call with analysts Thursday that he's "pretty comfortable" that the U.S. diesel dispute will be resolved soon. He was less optimistic about similar complaints in Europe.