Tesla has decided to discontinue the cheapest variation of its Model S — the Model S 75 RWD. 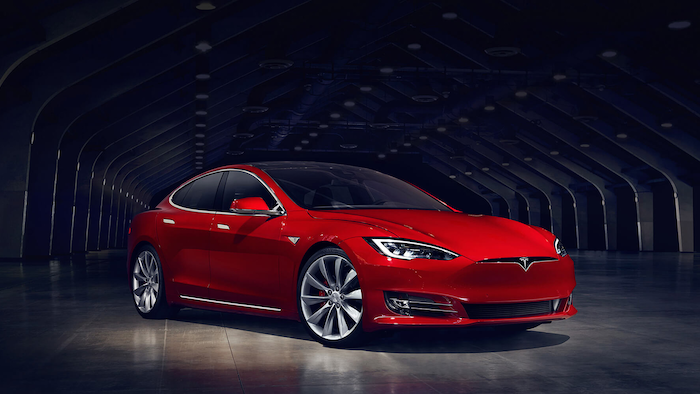 In preparation for the upcoming launch of the Model 3, Tesla has decided to discontinue the cheapest variation of its Model S — the Model S 75 RWD.

According to a report from Motor Trend, the move should widen the gap between the Model S and Model 3 in order for the latter not to obstruct sales of the former.

Tesla confirmed the discontinuation of the $69,500 Model S 75 RWD in an email to Motor Trend and Elecktrek.

With this change, the $74,500 Model S 75D will serve as the new base model for the electric carmaker’s flagship vehicle, and all Tesla vehicles will be dual motor all-wheel-drive.

Elecktrek reports that the long-awaited Model 3 — with a starting price of $35,000 before tax incentives — won't be as big, fast or have as many add-on options as the Model S.

The Model S also has the noted advantage of free, unlimited access to Tesla’s network of Superchargers if purchased via the referral program in 2018. Model 3 owners, however, must rely on Tesla’s recently announced pay-per-use model within the Supercharger network.

Bloomberg reports that more details on the Model 3 release are expected on Friday from CEO Elon Musk.