The White House signaled that Trump was likely to decide on exiting the global pact. 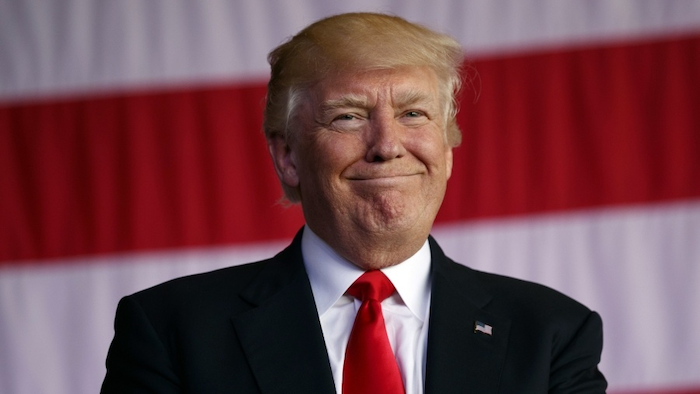 President Donald Trump says he will announce his decision on whether to pull the United States out of the Paris climate accord during a Rose Garden event Thursday afternoon.

Trump promoted his announcement Wednesday night on Twitter, after a day in which U.S. allies around the world sounded alarms about the likely consequences of a U.S. withdrawal. Trump himself kept everyone in suspense, saying he was still listening to "a lot of people both ways."

The White House signaled that Trump was likely to decide on exiting the global pact — fulfilling one of his principal campaign pledges — though top aides were divided. And the final decision may not be entirely clear-cut: Aides were still deliberating on "caveats in the language," one official said.

Everyone cautioned that no decision was final until Trump announced it. The president has been known to change his thinking on major decisions and tends to seek counsel from both inside and outside advisers, many with differing agendas, until the last minute.

Abandoning the pact would isolate the U.S. from a raft of international allies who spent years negotiating the 2015 agreement to fight global warming and pollution by reducing carbon emissions in nearly 200 nations. While traveling abroad last week, Trump was repeatedly pressed to stay in the deal by European leaders and the Vatican. Withdrawing would leave the United States aligned only with Russia among the world's industrialized economies.

American corporate leaders have also appealed to the businessman-turned-president to stay. They include Apple, Google and Walmart. Even fossil fuel companies such as Exxon Mobil, BP and Shell say the United States should abide by the deal.

Trump's predecessor Barack Obama enacted the deal without U.S. Senate ratification. A formal withdrawal would take years, experts say, a situation that led the president of the European Commission to speak dismissively of Trump on Wednesday.

Trump doesn't "comprehensively understand" the terms of the accord, though European leaders tried to explain the process for withdrawing to him "in clear, simple sentences" during summit meetings last week, Jean-Claude Juncker said in Berlin. "It looks like that attempt failed," Juncker said. "This notion, 'I am Trump, I am American, America first and I am getting out,' that is not going to happen."

Some of Trump's aides have been searching for a middle ground — perhaps by renegotiating the terms of the agreement — in an effort to thread the needle between his base of supporters who oppose the deal and those warning that a U.S. exit would deal a blow to the fight against global warming as well as to worldwide U.S. leadership.

That fight has played out within Trump's administration.

Trump's chief economic adviser, Gary Cohn, has discussed the possibility of changing the U.S. carbon reduction targets instead of pulling out of the deal completely. Senior adviser Jared Kushner generally thinks the deal is bad but still would like to see if emissions targets can be changed. 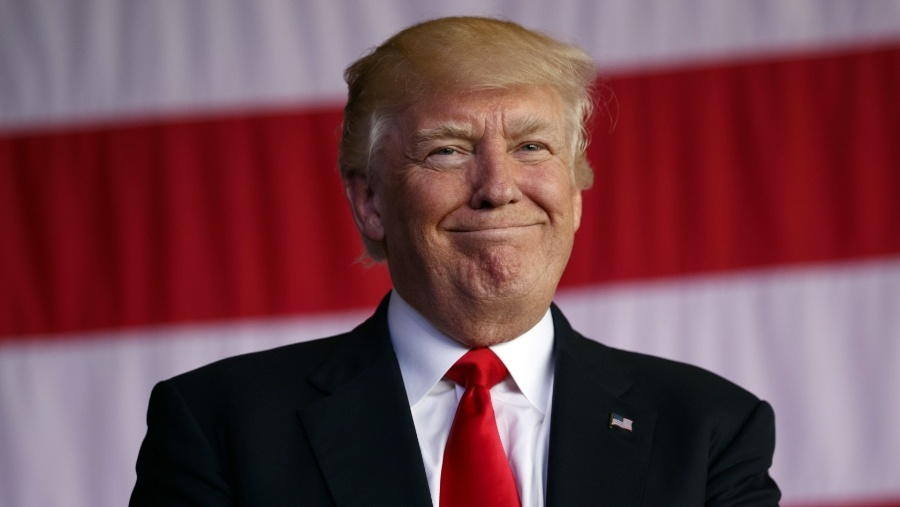 Trump's influential daughter Ivanka Trump's preference is to stay, but she has made it a priority to establish a review process so her father would hear from all sides, said a senior administration official. Like the other officials, that person was not authorized to describe the private discussions by name and spoke only on condition of anonymity.

Interior Secretary Ryan Zinke said Wednesday in Alaska that he had "yet to read what the actual Paris Agreement is," and would have to read it before weighing in.

The emissions goals are voluntary with no real consequences for countries that fail to meet them. That means the U.S. could stay in the accord and choose not to hit its goals or stay in the pact but adjust its targets for reducing greenhouse gas emissions. The U.S. has agreed to reduce its emissions by 2025 to 26 percent to 28 percent of 2005 levels — about 1.6 billion tons.

"Paris more than anything is a symbol," said Nigel Purvis, who directed U.S. climate diplomacy during the Bill Clinton and George W. Bush administrations

Another option, said University of California, Berkeley climate scientist Zeke Hausfather, would be for Trump to withdraw from the United Nations Framework Convention on Climate Change, the treaty on which the Paris accord was based, which would take only a year.

Scientists say that Earth is likely to reach more dangerous levels of warming sooner if the U.S. retreats from its pledge because America contributes so much to rising temperatures. Calculations suggest withdrawal could result in emissions of up to 3 billion tons of additional carbon dioxide in the air a year — enough to melt ice sheets faster, raise seas higher and trigger more extreme weather.

The Sierra Club's executive director, Michael Brune, called the expected move a "historic mistake which our grandchildren will look back on with stunned dismay at how a world leader could be so divorced from reality and morality."

Trump claimed before taking office that climate change was a "hoax" created by the Chinese to hurt the U.S. economy, an assertion that stands in defiance of broad scientific consensus. He has spent his first months in office working to delay and roll back federal regulations limiting greenhouse gas emissions while pledging to revive long-struggling U.S. coal mines.

But Cohn, Trump's chief White House economic adviser, told reporters during the trip abroad that the president's views on climate change were "evolving" following the discussions with European leaders.

Still, Cohn said that the carbon levels agreed to by the prior administration "would be highly crippling to the U.S. economic growth," and if the president had to choose between limiting carbon and economic growth, "growing our economy is going to win." Supporters of the deal say it's not an either-or choice.