The Trump administration will not reappoint half the expert members of a board that advises the EPA on the integrity of its science. 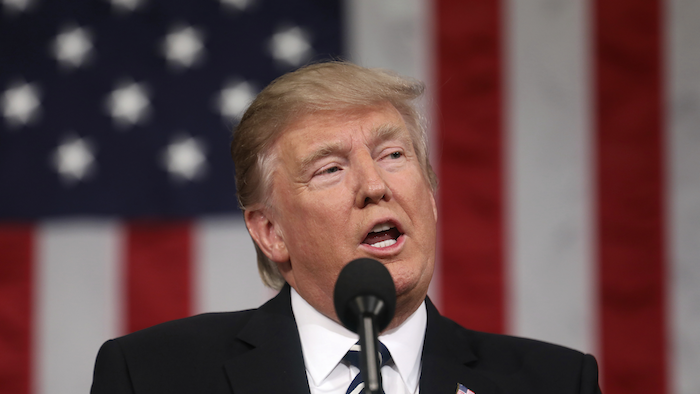 The Trump administration will not reappoint half the expert members of a board that advises the Environmental Protection Agency on the integrity of its science, the latest in a series of moves that could benefit industries whose pollution the government regulates.

Deborah L. Swackhamer, chairwoman of the Board of Scientific Counselors, confirmed Monday that nine of the 18 outside experts on her panel will not serve a second three-year term. The affected board members' terms expired April 30.

Experts are limited to serving two terms on the board, and Swackhamer said that in the past those completing their first term would typically have been reappointed. Four other board members just completed their second terms, meaning 13 of the 18 seats on the panel are now vacant.

EPA spokesman J.P. Freire said the agency's new leadership wants to consider a wider array of applicants, potentially including those who may work for chemical and fossil fuel companies. He said former board members may also be considered.

"We are going to look at all applicants that come in, because this is an open and competitive process," Freire said. "EPA received hundreds of nominations to serve on the board, and we want to ensure fair consideration of all the nominees."

Swackhamer said she was not aware of how or when the "hundreds" of nominations Freire mentioned were collected. To her knowledge, there has not yet been any public call for applicants to fill the newly vacated positions. 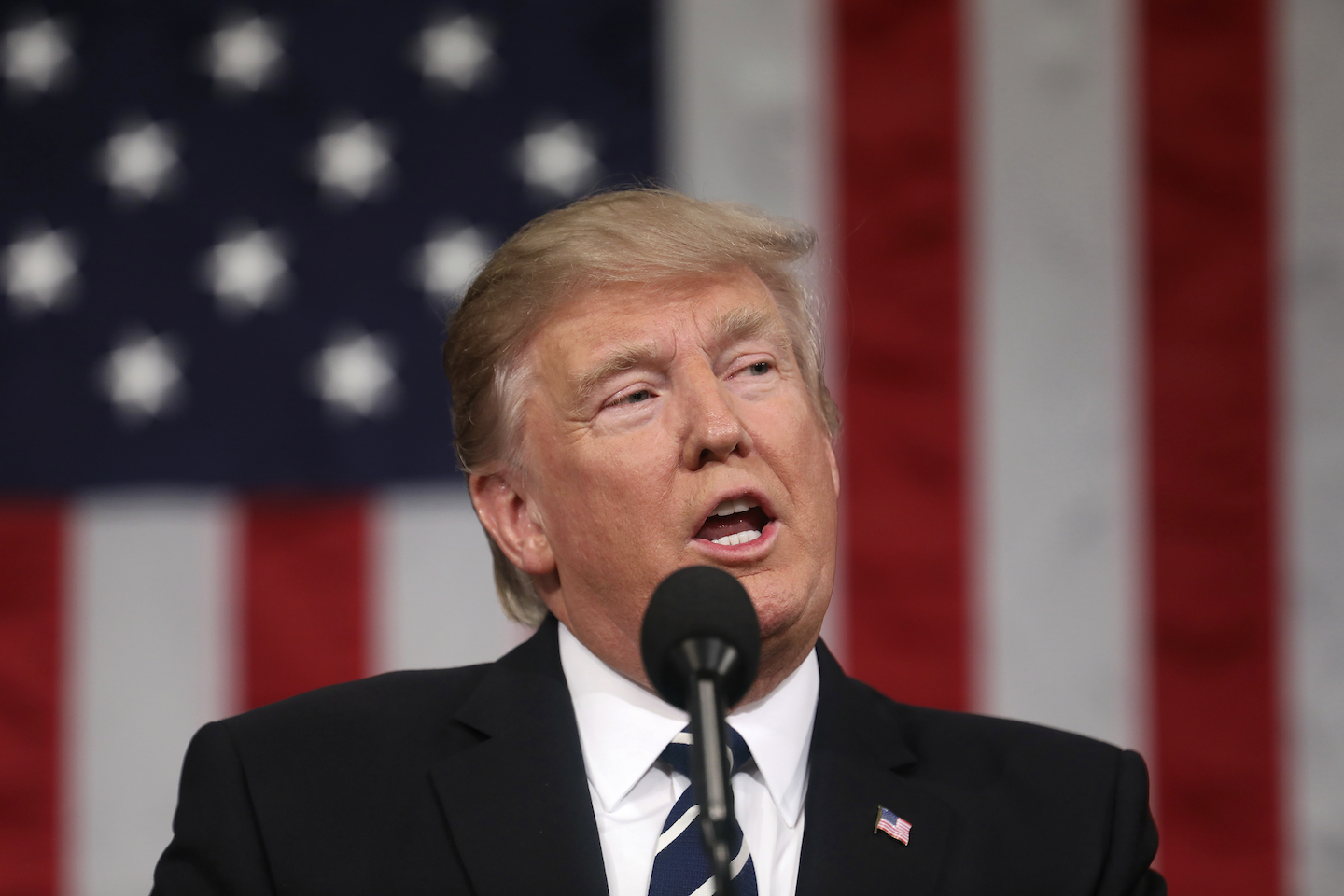 "There's hiring freeze, so we can't actually replace them until EPA says it's OK," said Swackhamer, who taught environmental health sciences at the University of Minnesota. "We're kind of hobbled, to say the least. ... They have essentially said they will look to industry scientists for much of their advice."

Members of the Board of Scientific Counselors are typically top academic experts tasked with helping ensure the agency's scientists follow well-established best practices. The positions are paid, and would be subject to the same ethics and conflict-of-interest screening as other federal appointees.

In a separate development, the Interior Department says it has launched a wide ranging review of more than 200 boards and advisory committees. Spokeswoman Megan Bloomgren said that some of the boards being looked at had not met in years, and that no current members were being dismissed.

EPA Administrator Scott Pruitt has long been a fierce critic of the agency he now leads, saying its scientists often fail to weigh the cost of implementing new regulations on businesses.

Pruitt, a lawyer who previously served as Oklahoma's elected attorney general, has moved in recent weeks to roll back Obama-era limits on toxic pollution from coal-fired power plants and countermand a push to ban a pesticide that peer-reviewed studies indicate may harm the developing brains of young children.

Pruitt also disagrees with the consensus of climate scientists that man-made carbon emissions are the primary cause of climate change, saying that limits on burning coal costs jobs.

Robert Richardson, one of the scientific counselors not reappointed to a second term, said Pruitt's public comments reflect a misunderstanding of the role of scientists, which is to impartially collect data and report what the evidence shows.

"The science will show the impact of a particular chemical or toxic substance, but we would never say it should be banned or regulated in a particular way," said Richardson, an ecological economist at Michigan State University. It is up to policy makers, Richardson said, to recommend new regulations and consider whether the benefits outweigh the costs.

"The EPA's mission is to protect human health and the environment," he said. "It is not to minimize cost to industry."