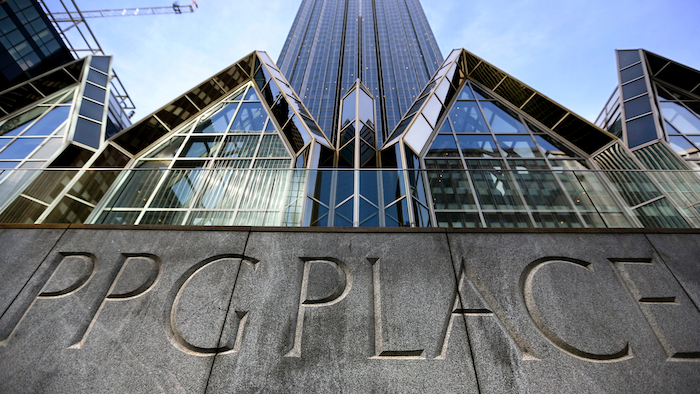 Dutch industrial paints and chemicals company AkzoNobel on Monday rejected a third unsolicited takeover bid from American rival PPG Industries, worth $28.8 billion, saying it was not in the interests of shareholders.

AkzoNobel said that its own plan, announced last month, to spin off its Specialty Chemicals unit within 12 months to boost growth "offers a superior route to growth and long-term value creation and is in the best interests of shareholders and all other stakeholders." 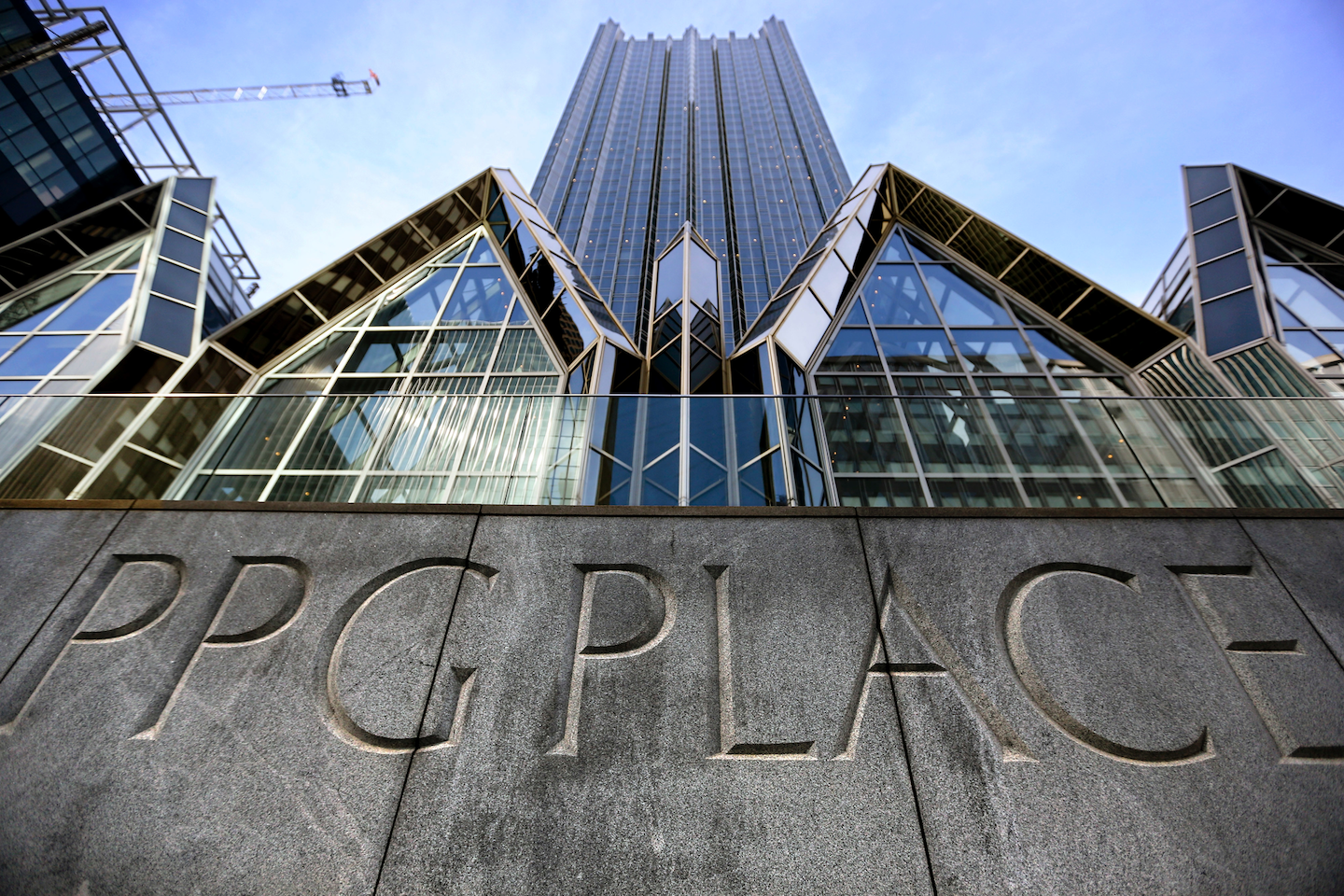 Last month, PPG Industries upped the ante again with a third bid for AkzoNobel; a cash-and-stock deal valued at about $28.8 billion.

PPG said in a statement posted on its website that it was disappointed by the latest rejection and added that the talks, held on Saturday in Rotterdam, lasted less than 90 minutes.

PPG said that Buchner and AkzoNobel's supervisory board chairman Antony Burgmans opened the meeting by saying "that they did not have the intent nor the authority to negotiate" and refused to discuss AkzoNobel's restructuring plan.

PPG said it believes that its bid "is vastly superior in shareholder value creation and provides more certainty to employees and pensioners than AkzoNobel's recently announced new standalone plan."

AkzoNobel's share price was down 2.4 percent at 77.50 euros ($84.82) late Monday morning compared to its previous close, but had edged up by 0.6 percent since the Amsterdam stock exchange opened.