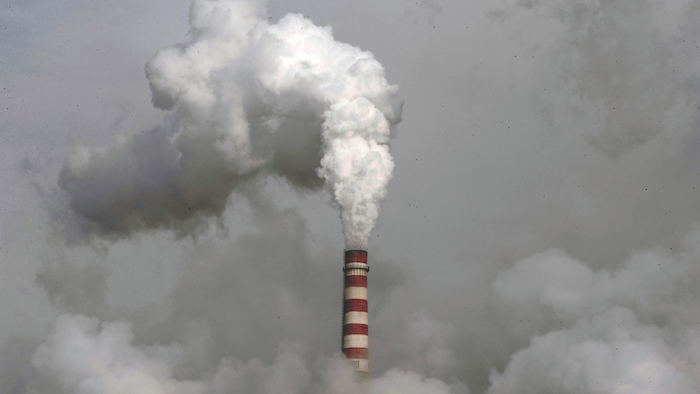 A federal appeals court has granted a request from the Trump administration to delay a decision on Obama-era rules limiting water pollution from coal-fired power plants.

The 5th Circuit Court of Appeals in New Orleans says it won't consider a lawsuit over the rules for at least 120 days.

Environmental Protection Agency chief Scott Pruitt announced earlier this month he is reconsidering the 2015 regulations, which are opposed by electric utilities.

The rules would have required utilities by next year to cut the amounts of toxic heavy metals in the wastewater piped into rivers and lakes, which are often used as sources of drinking water. Arsenic, lead and mercury and other potentially harmful contaminates leach from massive pits of waterlogged ash left behind after burning coal to generate electricity.